Ethereum's Move Past $3,800 Put 95% of Holders in Profit, Leaving Minor Selling Pressure Ahead

Arman Shirinyan
Ethereum's move past $3,800 is followed by strong buying power from bulls, according to market data 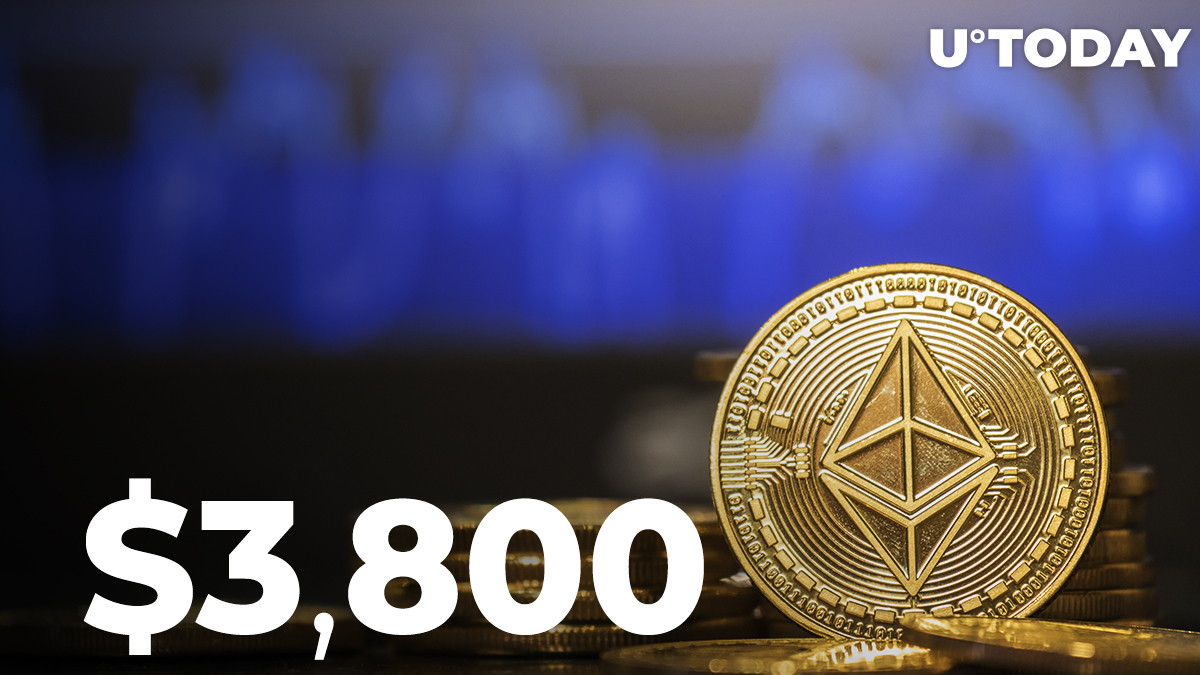 Ethereum's run to $3,800 did not remain unnoticed on the market and in the on-chain data. Numerous indicators show that, at this point, the majority of entries in Ethereum remains in profit. With 95% of coins purchased cheaper than the current price, ETH bulls currently control the market with strong dominance.

Data provided by IntoTheBlock suggests that only 4.6% of Ethereum holders are "out of the money," which means that they have bought ETH for a higher price than it is now. Those entries were most likely present during the previous run to $4,400, when the cryptocurrency market as a whole went through a euphoria phase.

While the previous growth phase was mostly fueled by speculative interest, this time, Ethereum has become more popular among institutional investors that could see a change in the asset's nature. Due to the implementation of the fee-burning mechanism in the EIP-1559 update, in periods of high network load, there are more Ethereum being burned than distributed.

The In/Out of Money indicator

A metric developed by IntoTheBlock shows the number and average price of coins held by various addresses. By reflecting the average entry on the market, traders and investors are able to track the potential support and resistance zone that could appear once volatility on the position increases.

At press time, the largest entry zone by volume (number of addresses) is $3,300, with the total volume of 10.2 million Ethereum purchased close to that price range.

The indicator's logic is based on the fact that traders tend to sell their funds for their entry price if the retrace on the assets appears and tend to hold and stack up against their position after the asset's price has increased.