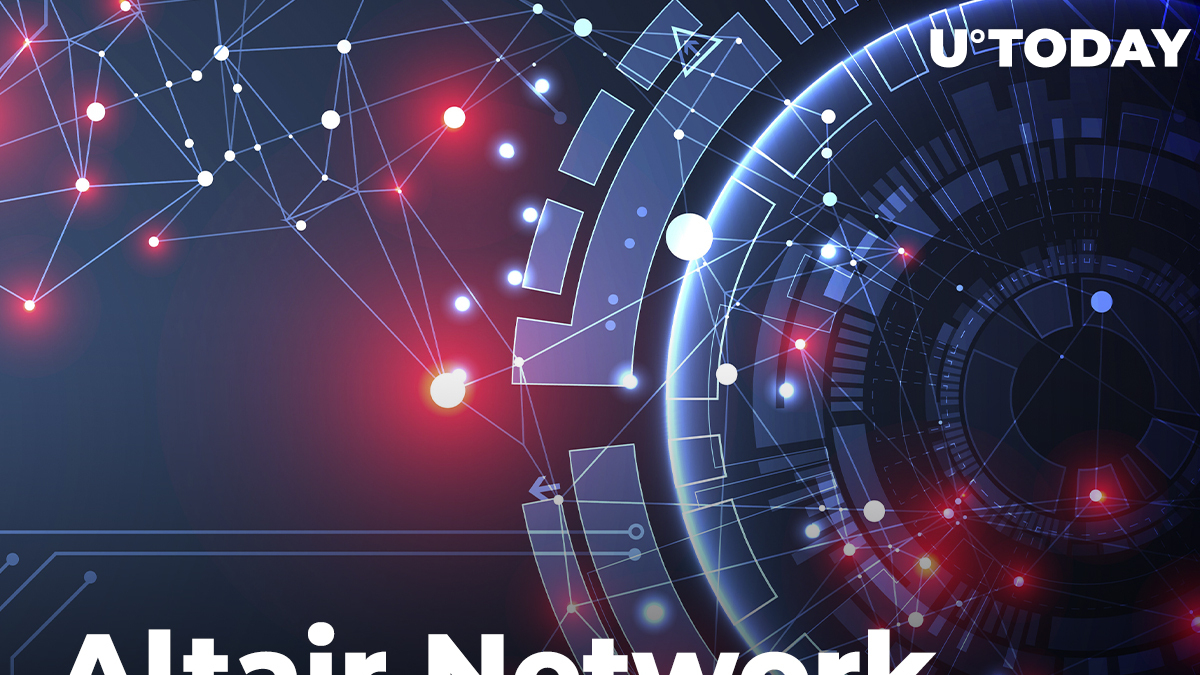 The Polkadot ecosystem explorer DotMarketCap has released an announcement about the 10th Parachain slot winner, Altair Network, that collected more than 187,000 KSM with almost 20,000 contributors.

At the last moment, the crowdloan witnessed the breakout of Altair Network, which became the most successful campaign on the network. After winning the 9th parachain auction, Altair Network has taken the place of the 10th parachain on Kusama Network with 11,200 network stakeholders holding locked-up KSM.

Altair is part of the infrastructure built by Centrifuge, which is designed for financing real-world assets (RWA) on Centrifuge Chain, with the newest experimental features. Once Centrifuge is live on Polkadot, Kusama will be used for mintings, funding of various assets or anything else that Kusama's community proposes.

Parachain and a separate Layer 1 blockchain work simultaneously in the Polkadot and Kusama ecosystems. Parachain shares and benefits from the security, scalability and governance of Polkadot. By utilizing cross-chain complementarity, any type of data or asset can be sent between two parachains. In addition to the aforementioned benefits, parachains can also connect and utilize external networks like Bitcoin or Ethereum by using cross-network bridges.

Parachains on Kusama include numerous advantages over legacy blockchains, such as independent token economies, additional optimization, scaling and more. In order to become a parachain, teams agree to lock up present and future KSM tokens, which will be unlocked after the crowdloan takes place.