Billionaire SoftBank Founder Reveals Why He Got Out of Bitcoin 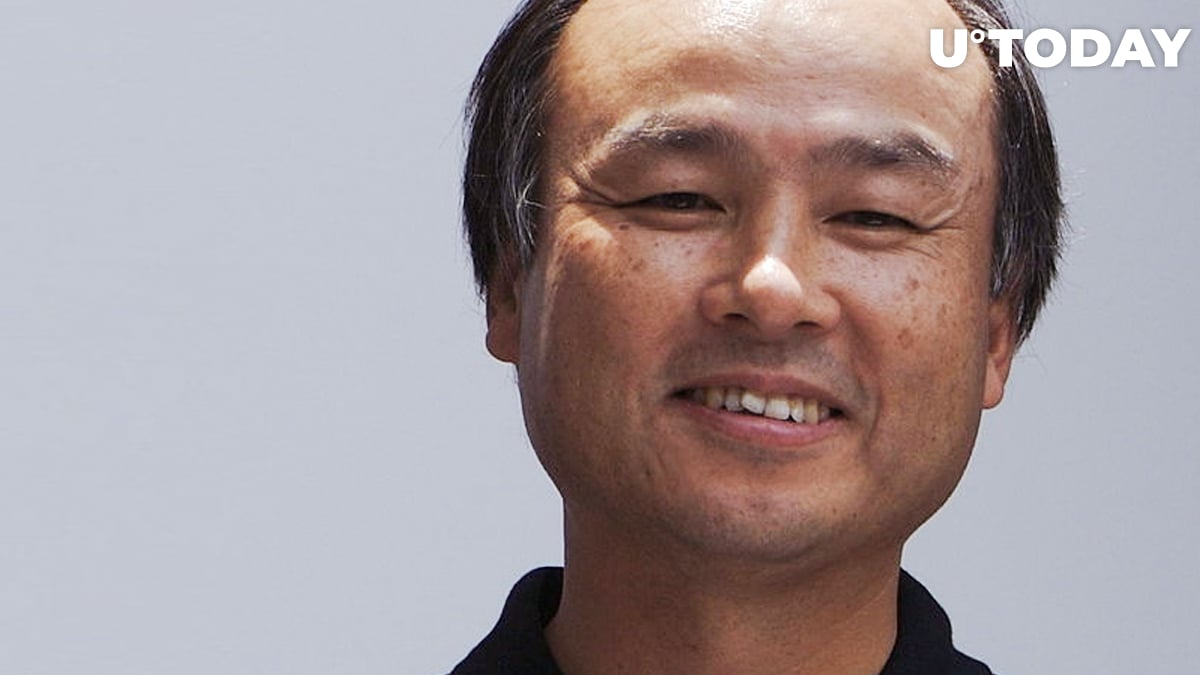 Masayoshi Son, the CEO of Japanese multinational conglomerate SoftBank, has broken silence about his disastrous Bitcoin bet during the DealBook conference.

Japan’s second-richest man thinks that cryptocurrency will be “useful,” but he candidly admits that he still doesn’t get what it’s all about after losing a fortune with it in early 2018:

In late 2017, Son — whose net worth is estimated to be $31.9 bln — paid heed to the advice of his friend who recommended the billionaire to invest one percent of his net worth into Bitcoin.

The person who convinced him to get into the world’s larger cryptocurrency at the apex of the previous bull run was reportedly at the helm of an investment firm acquired by SoftBank.

The legendary investor has a reputation for making money with everything he touched but he couldn't handle Bitcoin’s volatility. The cryptocurrency tanked 70 percent over the course of two months in early 2018, plunging below $6,000 in February.

Son confessed that staring at Bitcoin charts would distract him from his own business, which is why he eventually decided to call it quits.

In April 2019, The Wall Street Journal reported that Son had lost over $130 mln.

Softbank has a $80 bln cash pile

Had he held Bitcoin up to this day, Son would have broken even. The cryptocurrency rallied to a multi-year high of $18,483 on Nov. 18, and it is currently changing hands at $18,136.

Son is hardly beating himself up about his Bitcoin fiasco (or even thinking about it at all). Last fiscal year, SoftBank’s Vision Fund lost a staggering $17.7 because of Uber and WeWork.

With big-name investors such as Paul Tudor Jones comparing Bitcoin to Apple, Son, however, might take a retrospective look at the cryptocurrency given that his conglomerate is currently sitting on a $80 bln cash pile.