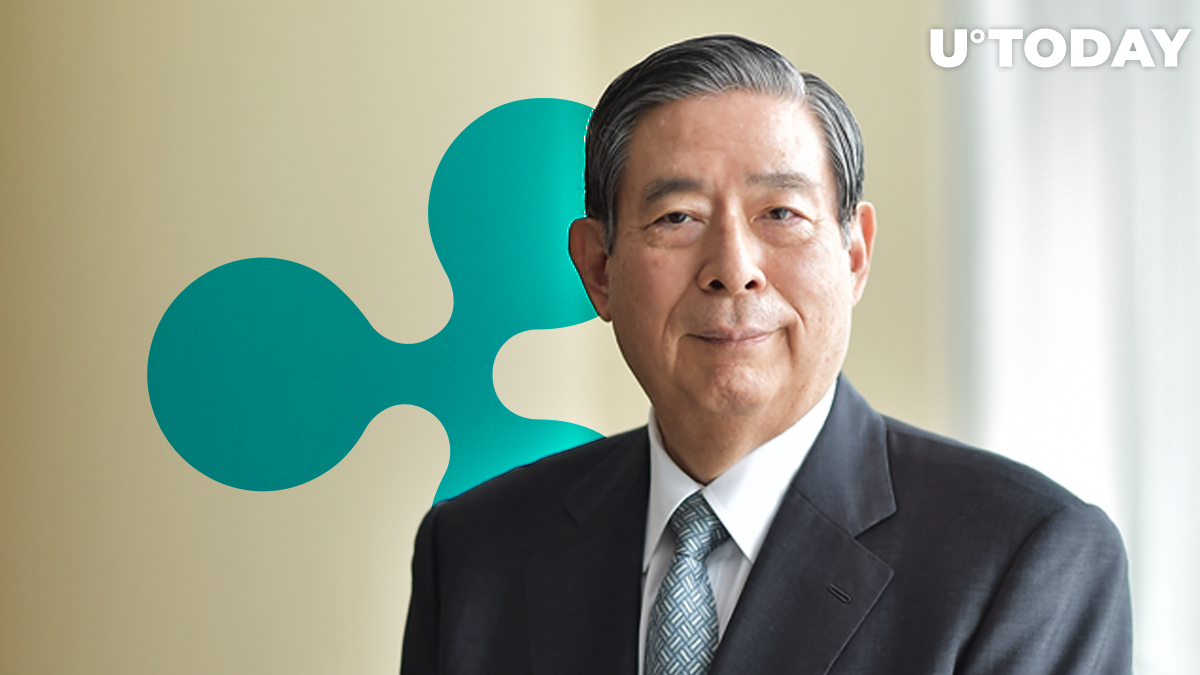 SBI Holdings Yoshitaka Kitao has confirmed that Ripple is “looking at Japan as one of the headquarters” during a quarterly briefing on its financial results that took place on Oct. 28.

As reported by U.Today, Ripple CEO Brad Garlinghouse singled out Japan as one of most probable destinations for the blockchain decacorn.

Right on the verge of the briefing, SBI announced that Ripple had pledged to invest an undisclosed amount of money into their joint initiative MoneyTap.

The app has already attracted investments from 38 Japanese banks such as Shimane Bank, The Shimizu Bank, Shinsei Bank, and others.

“Currently, 38 companies have made investments, and we will continue to do implementations.”

“We could pretty much do this for free between the banks...We would like to make it as free as possible.”

On top of three banks that already use MoneyTap, Kitao revealed that they were in talks with three more.

SBI Holdings is also working with Chikuho Bank, Kyushu Electric and other partners on issuing regional digital currencies (starting from the Fukuoka prefecture).

“We would like to develop this nationwide in each of the regions of Japan.”

Related
Ripple's MoneyTap Gets Investment From Second Largest Bank in Japan
Kitao spoke about the “S Coin” platform that was built with the help of R3’s enterprise blockchain solution Corda.

As reported by U.Today, Ripple-powered MoneyTap will be used to conduct direct payments from a bank to the S Coin platform.

In addition, he touched upon their recent acquisition of a minority stake in UK-based crypto market maker B2C2 while highlighting the global nature of crypto:

“Also for the cryptocurrency business, globally, whether it would be Bitcoin or XRP. This is something that is global…All the ecosystems need to be made in a global manner.”