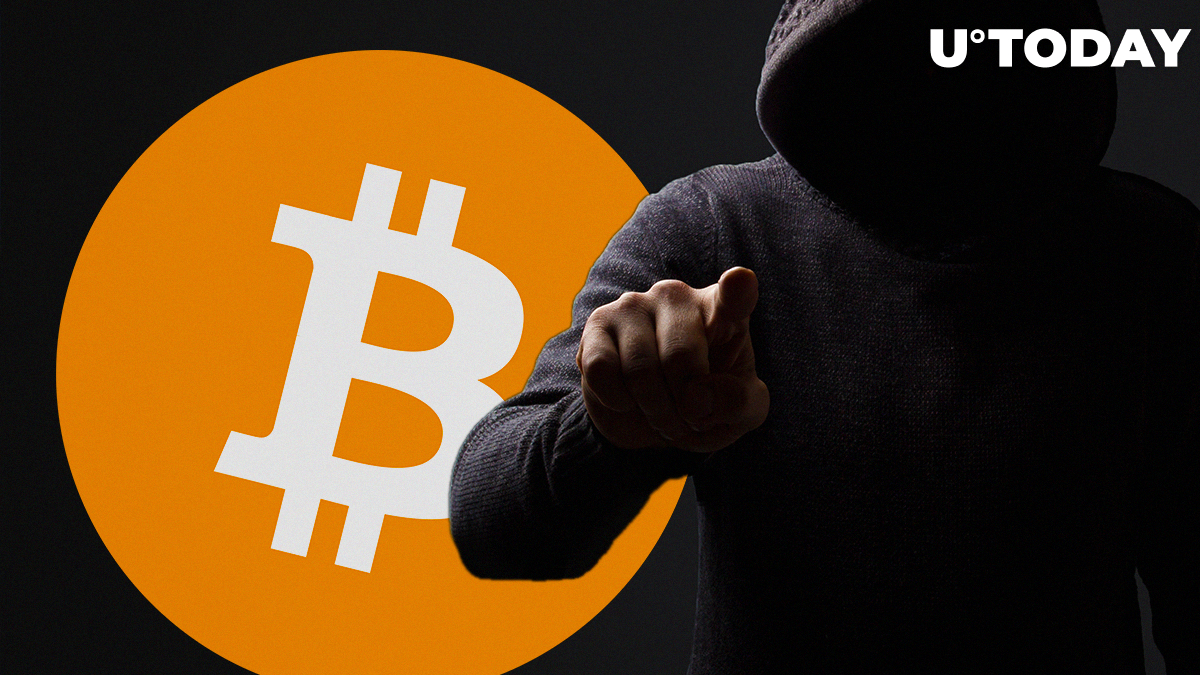 Despite the fact that Bitcoin (BTC) has been around for more than 11 years, its future remains uncertain.

Stock-to-flow model creator PlanB recently tweeted a poll where he asks Bitcoiners what concerns them the most. It appears that the lion's share of them fears a regulatory crackdown in the United States.

What concerns you most?

Related
Mike Novogratz: US Treasury Might Okay BTC Only If Harder Regulations Introduced

Be afraid of Mnuchin

"We want to make sure cryptocurrencies aren’t used for the equivalent of old Swiss secret number bank accounts."

Prior to that, Mnuchin had already slammed cryptocurrencies for facilitating illegal activities on numerous occasions. However, his promise to adopt new regulations (on top of enforcing the existing ones) represents a dramatic shift in his rhetoric.

While governments cannot technically kill Bitcoin, they can target fiat on-ramps to curb its adoption, thus erasing years of progress.

More reasons to be concerned

The community also feels uneasy about the mushrooming futures market. As reported by U.Today, it could be the reason why the upcoming halving might not be bullish for BTC.

Meanwhile, self-proclaimed Satoshi Craig Wright delivering on his promise to sue Bitcoin into oblivious seems to be the least of everyone's worries.