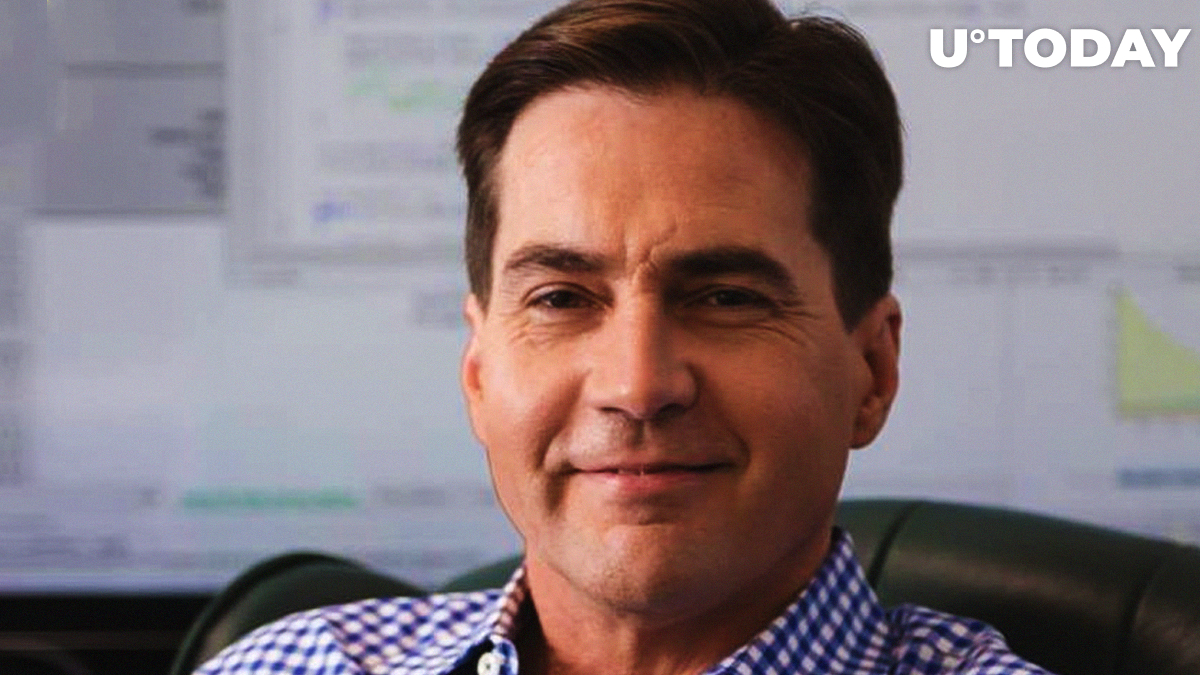 In a new post on his website, self-proclaimed Satoshi Craig Wright says that he is a rightful owner of Bitcoin, which is considered to be the first decentralized cryptocurrency.

Moreover, he threatens to take legal action against "CoreCoin" (BTC) and its fork Bitcoin Cash (BCH) that allegedly copied his database.

"Those involved with the copied systems that are passing themselves off as Bitcoin, namely BTC or CoreCoin and BCH or BCash, are hereby put on notice. Please trust me when I say that I’m far nicer before the lawyers get involved," Wright wrote.

Wright insists that Bitcoin represents a distributed database and goes as far as calling it his personal property. According to the nChain boss, he has sui generis rights to each copy that has been created since the Genesis block.

Miners are supposed to act in accordance with his rules. Otherwise, they will have to create their own forks such as Litecoin (LTC) and Ethereum (ETH).

However, he emphasized that both BTC and BCH had illegally altered his database.

"People can fork my software and make alternative versions. But, they have no rights to change the protocol using the underlying database."

Wright offered his apologies to the BSV community for not taking to court BTC earlier while explaining that the implementation of legal redress is a lengthy process.

"I apologise for the tardiness, yet if people had not been criminally breaching certain Acts, it would all not be necessary now. 2020 is looking to be a fine year."

However, he is no stranger to legal battles with Bitcoiners. Back in 2019, he enraged the crypto community by suing a Twitter user who called him a fraud. This even led to Bitcoin SV (BSV) getting delisted from major exchanges.