Ripple to Be Welcomed by US Government, Infers Brad Garlinghouse from Steven Mnuchin’s Speech

Yuri Molchan
During the WEF in Davos, Steven Mnuchin stated that the US government welcomes companies like Ripple, without using names, concludes community from Ripple CEO’s tweet 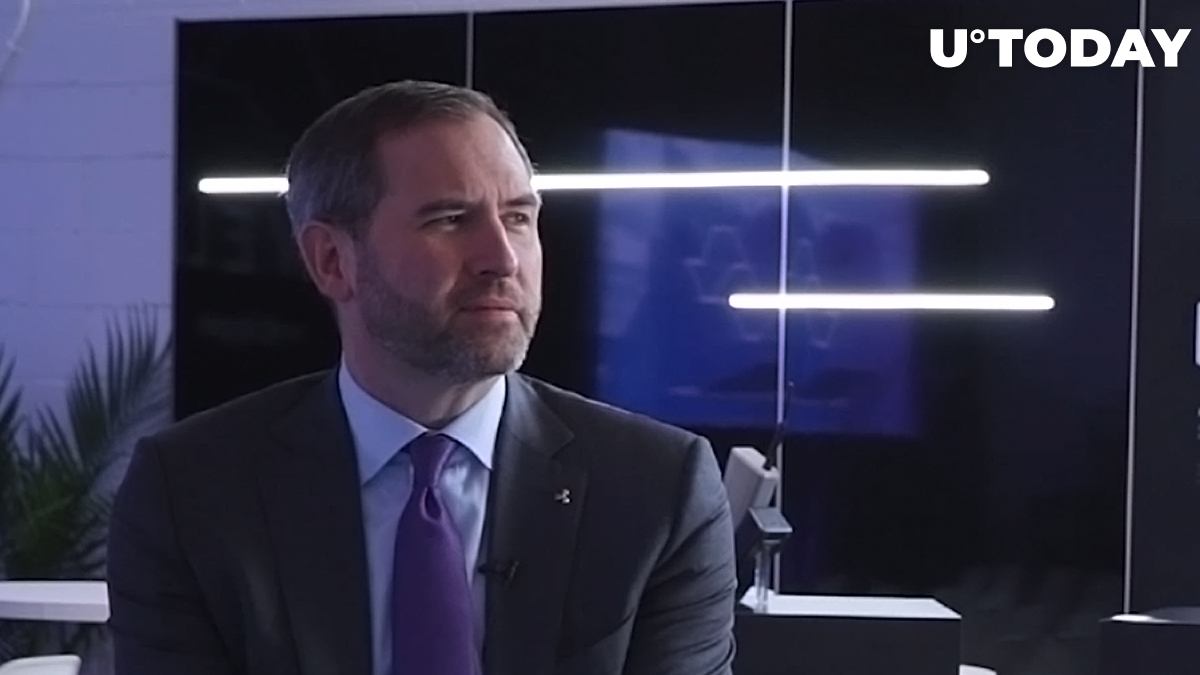 At the World Economic Forum 2020 in Davos recently, the US Treasury Secretary Steven Mnuchin stated, when answering questions, that the US government welcomes cross-border payment companies that make transactions both for retail and business customers cheaper.

The community now believes he was talking about Ripple too.

Will Ripple be welcomed officially?

In his responses, Steven Mnuchin mentioned only MoneyGram, but since his statement was shared by the Ripple CEO Brad Garlinghouse on his Twitter page, some in the XRP community concluded that US regulators are basically ready to acknowledge and support Ripple as part of the innovated financial and banking system.

Besides, all that Mnuchin said about these cross-border remittance systems does apply to Ripple:

"There are benefits to cross-border payment systems in lowering costs for consumers and businesses. We absolutely support companies working on this."

Ripple signs up more big-name partners to its network

As time goes by, many large global banks and giant payment platforms are starting to feel the need for innovation to retain their customers. A great deal of them have chosen Ripple as their partner in this area.

In 2019, Brad Garlinghouse boasted that around 300 new partners had boarded Ripple, including major banks, such as Santander and others of a similar scale. Not all of them are using XRP, though. They are just utilizing Ripple’s xCurrent technology for faster transactions.

From remittance platforms, the largest to join Ripple so far has been MoneyGram, who has been using XRP widely. As per its CEO Alex Holmes, around 10 percent of all the transactions (back in the fall 2019) went to Mexico with the help of XRP.

The use of the coin was one of the conditions on which Ripple made several large investments in MoneyGram last year.