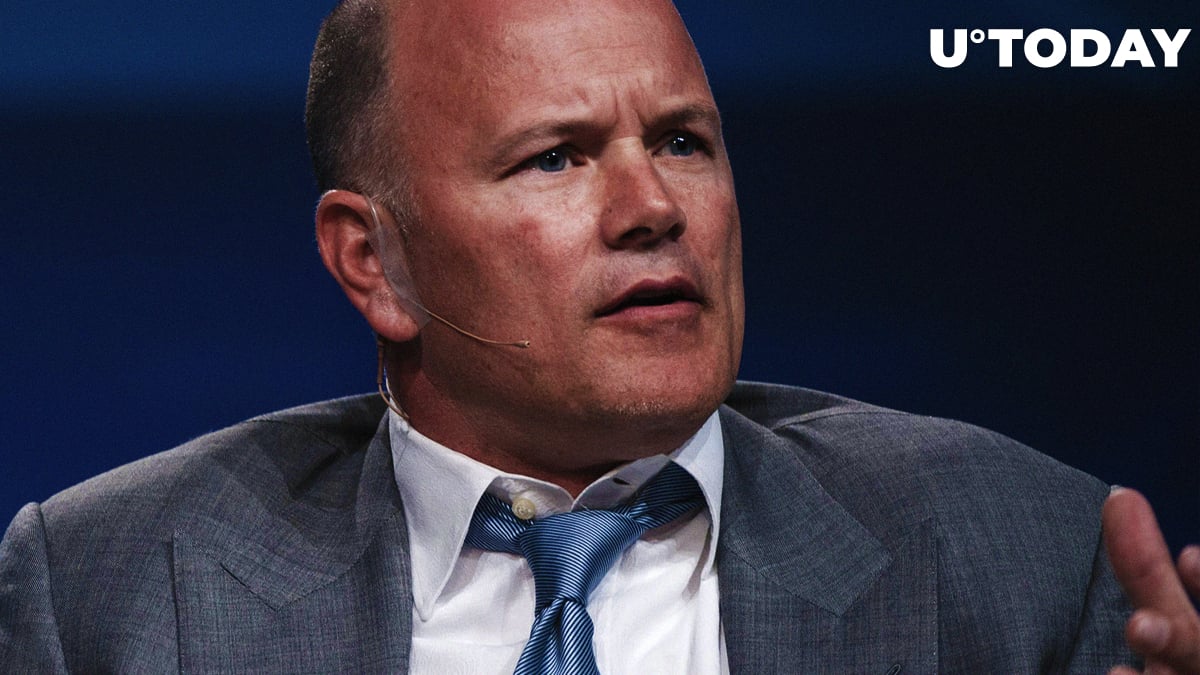 Last week, the head of the US Treasury, Steven Mnuchin stated that stronger regulations regarding Bitcoin and crypto are to be introduced.

Heads of other US regulators (Minneapolis Fed, the Department of Justice) also spoke their minds on Bitcoin, expressing their negative attitude to the flagship coin and to crypto in general.

Now, the hedge fund management guru and the founder of Digital Galaxy, Mike Novogratz, shares his take on this with his Twitter followers.

‘Significant new requirements on their way’

The US Treasury chief Steven Mnuchin told the Senate Financial Committee that the FinCEN regulatory network, which operates under the Treasury, was working on new significant requirements towards cryptocurrencies and Bitcoin in particular. The main problem for the regulators is that BTC is often used for illicit purposes.

He stated that a lot of work would be coming out very fast and added that FinCEN was dedicating a great deal of time to this.

In 2019, Mnuchin pointed out that BTC was not going to be utilized widely and that this issue may well turn into a national security problem for the US. He said:

The Minneapolis Fed Reserve president Neel Kashkari also shared his view of Bitcoin, saying that crypto does not have even basic features typical of stable money.

He pointed out that crypto platforms have fished billions of dollars out of investors but now the SEC is gaining control over the situation.

The founder of the Digital Galaxy fund that deals with crypto investments, Mike Novogratz, has taken to Twitter to share his view of the situation concerning these assaults on crypto.

He admits that US regulators would not allow Bitcoin to go completely unregulated. But taking into account certain regulations that have already been implemented in the US, taxation and AML, KYC in particular, he points out that perhaps, the US government will be satisfied when those AML and KYC measures get stronger.

The founder of Quantum Economics Mati Greenspan commented that this is going to be negative not for Bitcoin but rather for the US.

To answer the question, it is net neutral for BTC. It's net negative for the United States.