Yuri Molchan
IntoTheBlock agency has shared that despite Elon Musk’s anti-Bitcoin tweet, BTC is going to have a strong support from current holders and new BTC owners 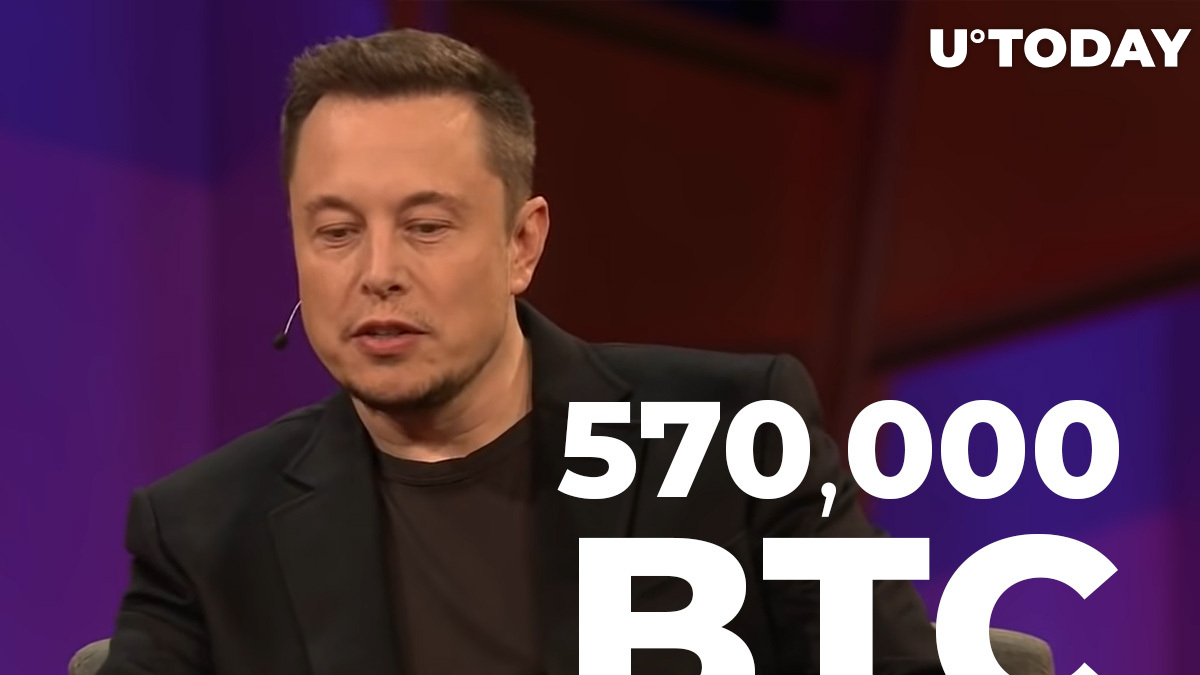 Data shared by the IntoTheBlock analytics team shows that, prior to the moment that Elon Musk made Bitcoin drop earlier today, a massive amount of new investors bought a whopping 570,000 BTC.

Glassnode data shows that long-term holders have been buying BTC, while short-term ones have been dropping it.

According to a report by IntoTheBlock, before Musk pushed Bitcoin down by more than three percent, a cohort of 622,000 new wallets bought approximately 570,000 Bitcoins at an average price of $35,600.

Bitcoin is now going to be supported by current holders and new buyers, according to the tweet by IntoTheBlock.

Strong hands are taking BTC from weak ones

Glassnode founders Jan Happel and Jann Allemann have taken to Twitter to share a chart that shows a drop in the total supply of Bitcoin held by short-term holders and an increase in the BTC supply stored by long-term ones as the former are selling and the latter are buying the dip.

Previously, U.Today reported that Bitcoin miners have been actively selling their BTC, with Poolin releasing the largest BTC stash this year, of 3,271 BTC.

Earlier today, the Tesla CEO published a tweet with a meme of a couple breaking up, Linkin Park song lyrics and a broken heart emoji with Bitcoin mentioned.

This pushed Bitcoin from the $39,000 level down to the $36,500 zone. VanEck's director of digital assets, Gabor Gurbacs, however, names another reason for the fall: there were more sellers than buyers.

Chris Burniske, partner at Placeholder, tweeted that all those crypto lovers who used to be Elon Musk fans will now start to "troll Tesla's every slip and not buy its successes."

Unlike some in the community, Burniske does not reckon that this was a deliberate move by Musk to create a Bitcoin dip to buy it later on.