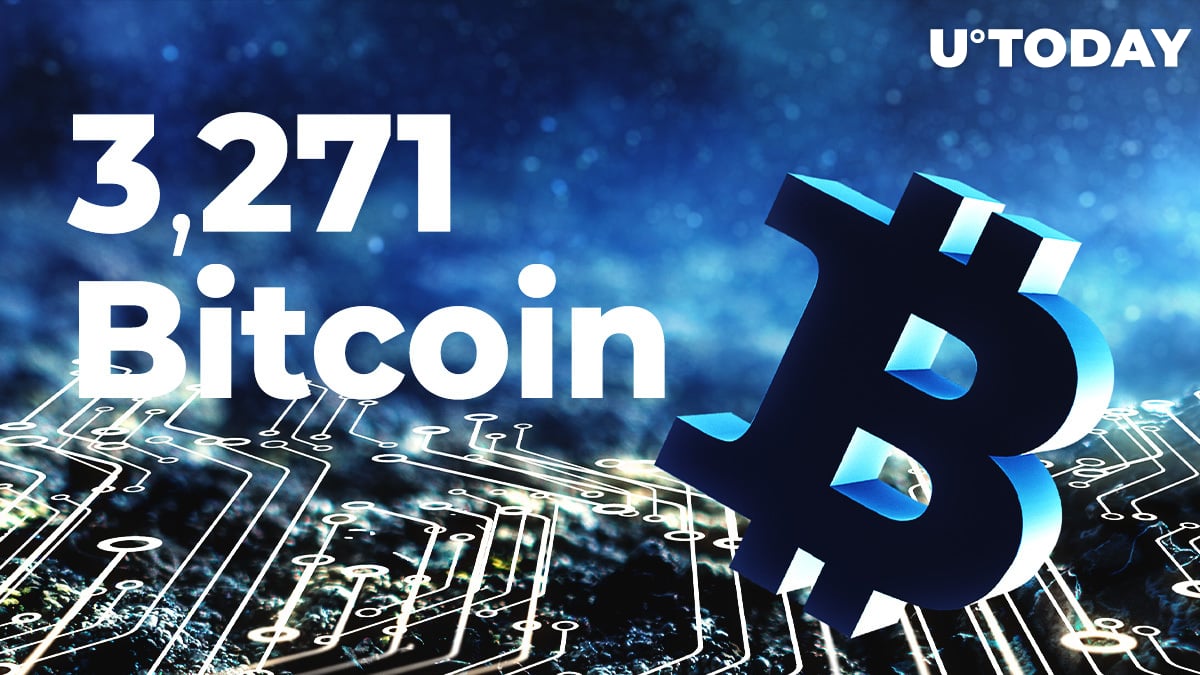 Data provided by the CryptoQuant analytics platform and by Glassnode aggregator shows that Bitcoin miners have increased their sales and the Poolin miner pool has sold the largest BTC amount so far this year.

As Bitcoin keeps dumping and again thanks to Elon Musk activity on Twitter, miners continue to sell Bitcoins they mint as is shown by charts provided by blockchain analytics companies Glassnode and CryptoQuant.

All charts on the site of the latter to do with Bitcoin mining outflows are showing a rise – All Miners Outflow, Small Miners Outflow and also charts of particular mining pools, such as Antpool, BTC.com, etc.

On June 3, the largest amount of Bitcoin was moved from the wallet of the Poolin mining pool – 3,271 coins.

That’s an equivalent of $119,916,822 at the current exchange rate of the largest digital currency. CIO of Moskovski Capital has called this BTC outflow largest in 2021 so far.

As reported by U.Today earlier, the Tesla chief Elon Musk has tweeted a meme about two lovers breaking up that features a Linkin Park song lyrics and emojies of Bitcoin and a broken heart.

The community interpreted this tweet as Musk sharing his intention to sell his, and perhaps Telsa's, Bitcoin stashes. Multiple tweets from top Bitcoiners have emerged encouraging Musk to let them take his Bitcoin off his hands and about him manipulating the crypto market.

Musk's tweet has brought Bitcoin down by more than three percent. At press time, the flagship cryptocurrency is changing hands at $36,522 after dropping from the $39,200 zone and reaching a low of $36,364, as per CoinMarketCap.