“We Don’t Like Bitcoin”: President of Russia’s Second Largest Bank

Yuri Molchan
Andrey Kostin of VTB has told Bloomberg and CNBC that he does not like Bitcoin, comparing it to Middle Ages money forgery 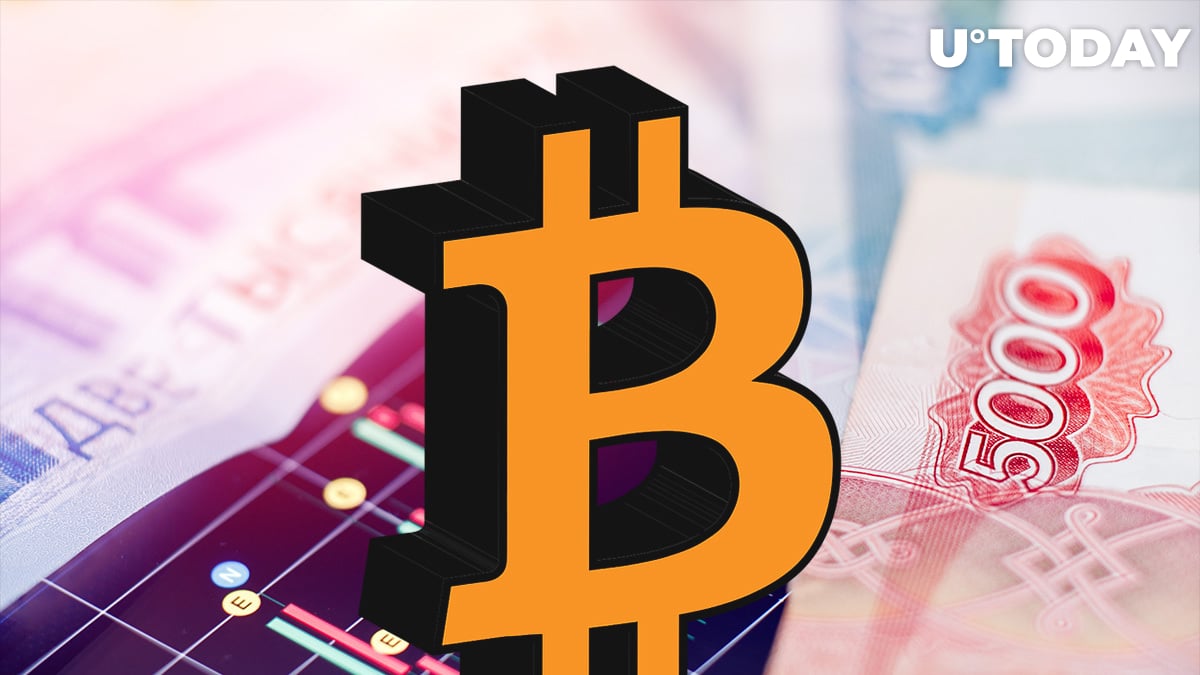 In interviews with CNBC and Bloomberg TV today, the chairman and president of the second-largest Russian bank VTB, Andrey Kostin, stated that Bitcoin is fake money and compared crypto mining technology to the way criminals forged money back in the Middle Ages.

However, he admitted that the launch of CBDC is important and Russia is going to start digital ruble trials soon.

Kostin believes that Bitcoin is "fake money" due to the mining process, which he compared to the Middle Ages when craftsmen were able to forge various currencies.

He added that he does not like Bitcoin. However, the Central Bank of Russia is discussing a centralized digital currency. A special team has been tasked with its development.

The head of VTB has shared that, as early as next year, Russia is going to start trialing the digital ruble. However, it may take another couple of years to introduce this CBDC, issued and controlled by the central bank of the country.

"Digital currency will be part of the future digital world"

Kostin admitted that the world is moving towards digitization, and the emergence of digital currencies is inevitable.

However, he insists that those should be emitted and controlled by central banks. In this respect, he believes China to be the most developed country in the world.

China has also been clamping down on cryptocurrency mining for environmental reasons and making miners leave the country.

As covered by U.Today earlier, other countries are also studying the matter of launching digital analogues of their national currencies: Japan, Europe, Switzerland, the U.S. and more.