Alex Dovbnya
In the end, it didn’t even matter 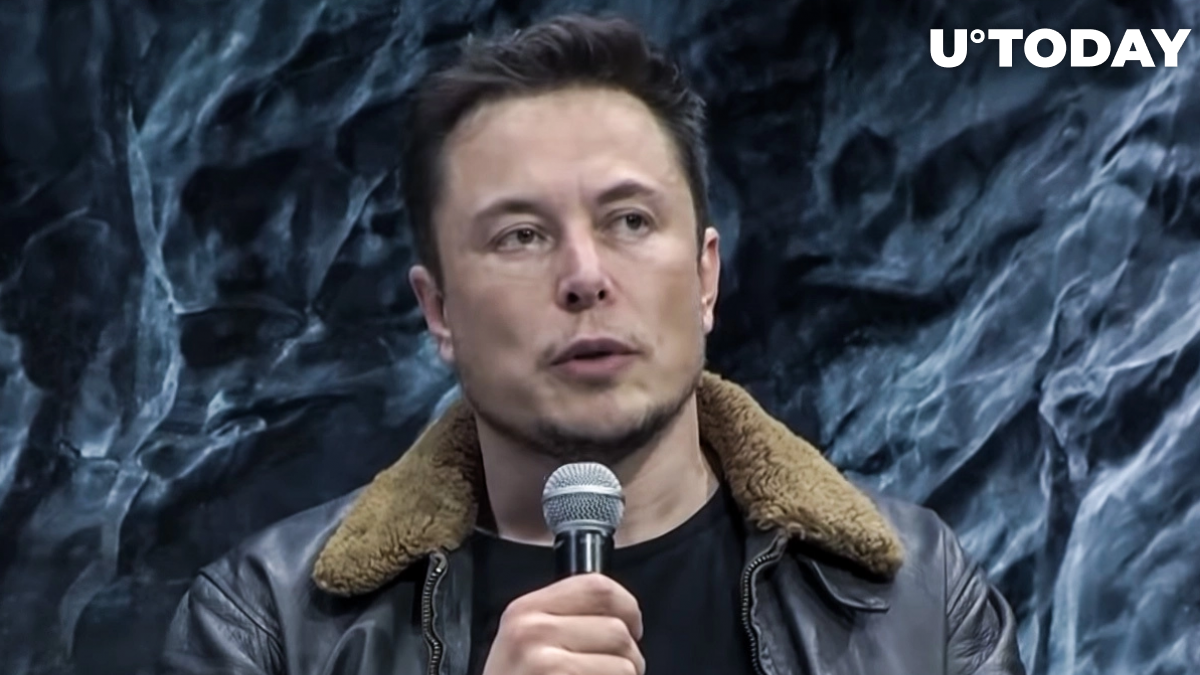 Tesla CEO Elon Musk made Bitcoin plunge by over 3 percent earlier today by simply mentioning the lyrics of “In the End,” the chart-topping song of rock band Linkin Park.

His meme depicts a woman who was willing to dump her boyfriend if he quoted the band one more time before she found someone else. In response, he says that it "didn't even matter" (in the end).

It could have been just an innocuous tweet if it hadn’t been accompanied by the Bitcoin hashtag with the broken heart emoji, which signals that Musk might be parting ways with the cryptocurrency.

The largest coin instantly moved sharply lower on the Musk tweet before reaching an intraday low of $37,400 in about an hour.

Musk himself seems to be enjoying wreaking havoc with the market.

He threatened to dump Tesla’s Bitcoin holdings in mid-May but later backpedaled on the threat.

Dogecoin is the new greenback

Apart from taking aim at Bitcoin, Musk has once again boosted meme cryptocurrency Dogecoin by comparing it to the U.S. Federal Reserve.

While the joke coin faces criticism for having infinite supply, the billionaire appears to think that it’s no different from printing U.S. dollars.