Alex Dovbnya
If Amazon managed to recover from its 98% drop and become the world’s biggest company, there is no reason to write off Blockchain so soon 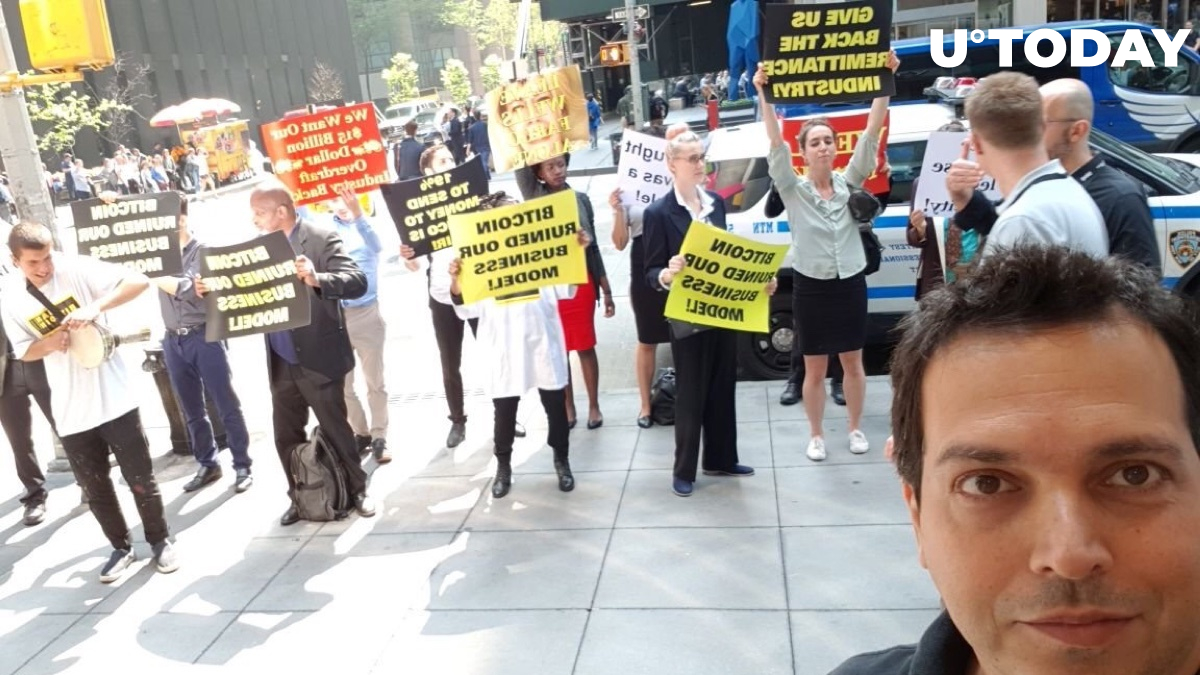 The downfall of Bancor didn’t make Eyal Hertzog, the co-founder of the Israeli startup, lose faith in Blockchain and crypto. The entrepreneur, who also got burned during the dot-com crash, now compares Blockchain to the Internet.

Bancor, the biggest decentralized exchange in the world, was the darling of ICO investors with a record-breaking $153 mln raised in less than three hours. Despite being the biggest ICO in history at that time, Tim Draper-backed Bancor didn’t stand the test of time with its price suffering since its very debut (the $23.5 mln hack that took place back in July also didn’t help).

That, however, doesn’t stop Hertzog from believing in the future of Blockchain. He was forced to shut down his company called Contact Networks Inc. at the age 26 after the dot-com bubble painfully collapsed.

“The hype was even greater, and the crash was, in a way, almost more complete. And since it hit the global stock markets, the damage was in trillions of dollars,” Hertzog describes the dot-com crash.

Hertzog further compares Blockchain to the Internet since there was a similar feeling of a groundbreaking technology ‘that could change everything’. That explains why many investors were blinded by the disruptive potential of Blockchain and rode the bullish wave without foreseeing an imminent downfall.

At the same time, Hertzog is not that enthusiastic about Bitcoin. He thinks that crypto will work, but BTC will never be a viable replacement to fiat money due to its speculative nature.