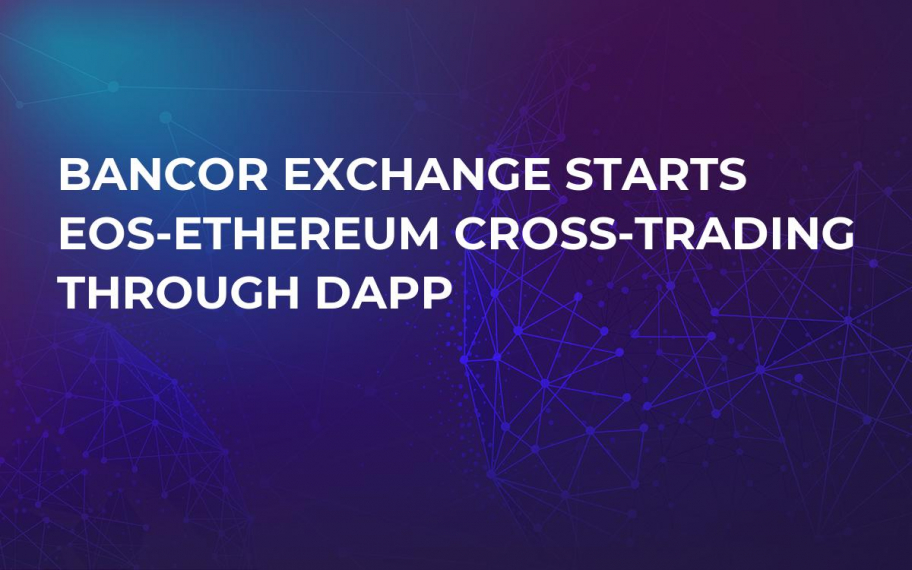 The collaboration of Bancor and EOS was initially made public in September. Back then, the decentralized exchange (dex) stated that it and the EOS platform would set up cross-token swaps ETH-EOS via Bancor’s dApp BancorX.

In its press release, the dex claims that this is the first undertaking like this and that they are making the way for other platforms to be included in their cross-platform trading. Bancor cofounder and head of business expansion department Galia Benartzi believes that they are introducing the technology that will be widely adopted in the future to making the interaction between Blockchains easy and efficient.

Presently, the dex trades a bunch of Ethereum-based tokens and utilizes its own BNT coin for making transactions between Blockchains. It has also created a dApp BancorX in collaboration with LiquidEOS. The latter is the EOS BP (Block Producer) of Bancor.

More details of the collaboration

On Monday, the dex also stated that its Bprotocol Foundation plans to send $10 mln in crypto to EOS via the dApp in order to stimulate further development of their EOS partner and token liquidity. Besides, this would serve as a gesture of trust in the security and reliability of the EOS network. 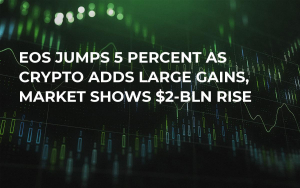 Bancor coin in the market

The token of the exchange, BNT, has so far responded quite weakly to the news due to the fact that the company had a difficult year – Bancor was one of the most unsuccessful ICOs in 2017.

Besides, earlier this year U.Today reported that the exchange suffered a hacker’s attack in which it lost around $24 mln in crypto. Following the incident, the dex froze users’ balances. This caused a flow of critics from the community. In particular, Litecoin’s Charlie Lee tweeted his doubts whether an exchange that freezes customers’ funds can actually be called ‘decentralized’.