Alex Dovbnya
?Not a single Blockchain-based cryptocurrency is safe from the advent of quantum computers, but there is already a possible solution? 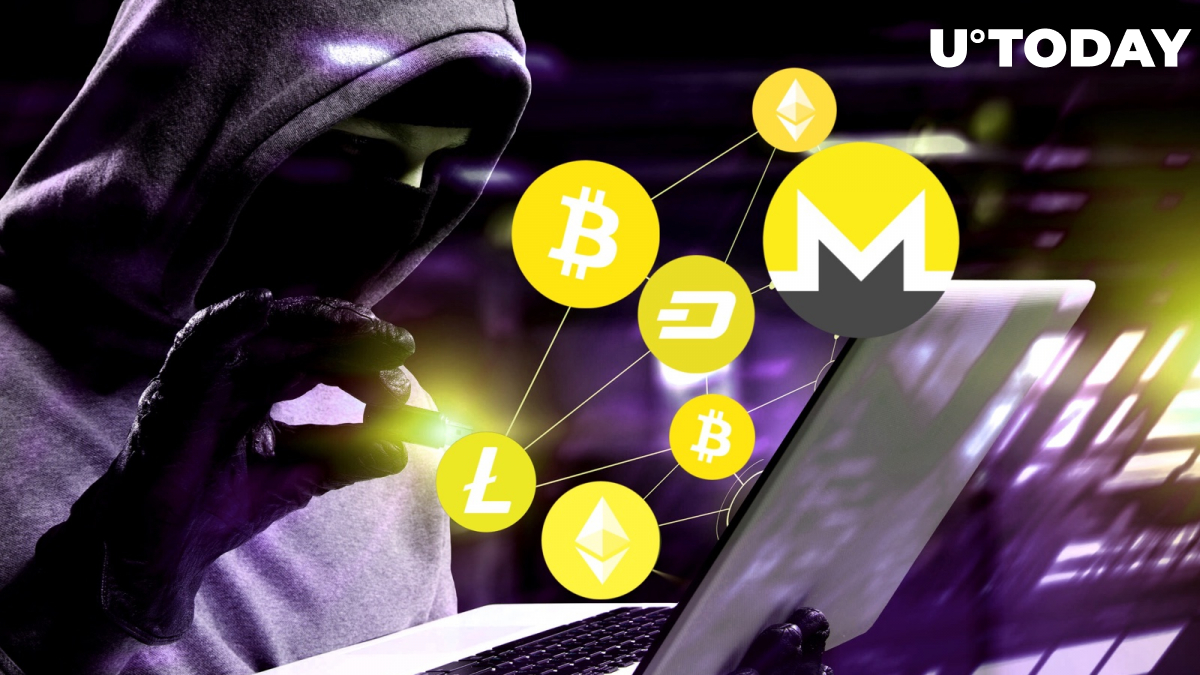 Blockchain is commonly known as an immutable ledger that is impossible to hack, but there is always a looming threat of quantum computers. HCASH Chief Scientist Dr Joseph Liu, who claims that every single cryptocurrency can be hacked in a matter of seconds, has come up with his own coin that won’t be threatened by quantum hackers.

Quantum computers are generally considered to be the Achilles’ heel of Blockchain-based cryptocurrencies, including Bitcoin. IBM has already announced its first quantum computer with Google and Intel also working in that direction in 2019.

IOTA, which is powered by DAG dubbed ‘Tangle’, is considered to be the only quantum-proof cryptocurrency on the market, but there could be yet another option – Hypercash that recently presented its post-quantum secure Ring CT protocol.

‘If you want to use this computer to break the … normal security, it’ll take maybe 500 years to break the system. If you use a quantum computer, maybe several seconds. Hcash is trying to provide security, even in the existence of this future computer,’ – he claims during a recent interview.

A precursor to Monero

The aforementioned quantum-resistance cryptocurrency is based on Liu’s research paper about a ‘linkable ring signature.’  Fun fact: that paper, which was published back in 2014, was used by the creators of Monero as the basis for the flagship privacy coin.

The Ring Confidential Transaction (RingCT) allows having an external verifier without exposing who that verifier is. Liu didn’t expect the coin to produce any significant impact, but now he is eager to improve the protocol of the billion dollar currency without getting any financial gains.

Despite his gloomy prediction about the quantum takeover, Liu is still certain that the future of Blockchain is bright. He is certain that there will be an increasing number of Blockchain-related jobs that will be coupled with growing academic interest in cryptography. There is will be many use cases of Blockchain technology in different spheres of our life.