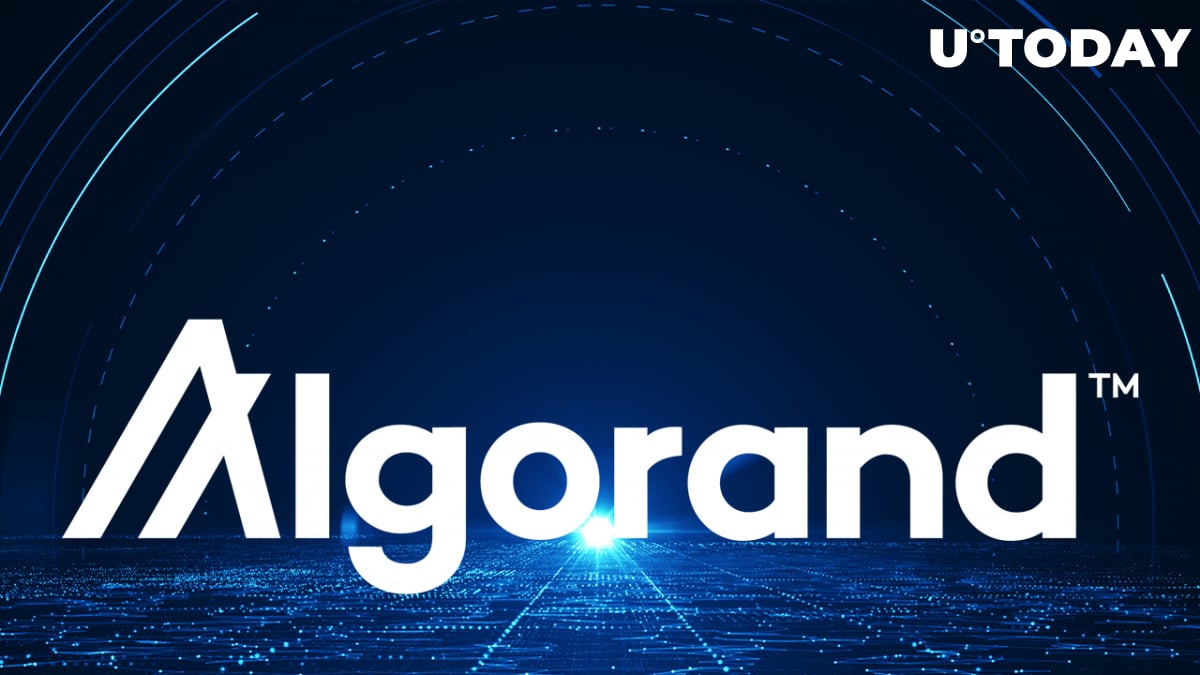 Algorand teamed up with ClimateTrade, a traceability firm that uses blockchain technology to help corporations enhance the effectiveness of sustainability efforts last year. The smart contract can now use a percentage of network transaction fees to acquire required carbon credits that keep pace with the network's growth, thanks to ClimateTrade, a verifiable carbon credits marketplace running on the Algorand blockchain.

From the very beginning, the #Algorand blockchain has allowed users to do more while using less energy ??

Tonight, on the eve of #EarthDay2022, join us in advocating for a greener future — one powered by sustainable, energy-efficient technology ? https://t.co/P9Bg4kN6Wm pic.twitter.com/cJhUOLgx5R

Starting at 8 p.m. ET, the takeover will begin with billboards displaying an environmentalist call to action before falling dark for one hour. The ad spending is timed to coincide with Earth Day in the United States.

In March, Algorand Network announced an upgrade to include contract-to-contract calls in its smart contract functionality. The upgrade also aims to release post-Quantum Secure Keys for Trustless Cross-Chain Interoperability. With smart contract-to-contract calling, developers can now design complex apps for the Algorand ecosystem, and network members can take the first step toward trustless cross-chain interoperability with quantum-secure keys.

Algorand's ALGO trades at $0.728 at the time of publication and is ranked the 31st largest cryptocurrency in terms of market valuation, according to CoinMarketCap data.