Yuri Molchan
Paolo Ardoino has spread the word that Bitfinex has started margin trading for ADA, following the coin's recent listing on the platform recently 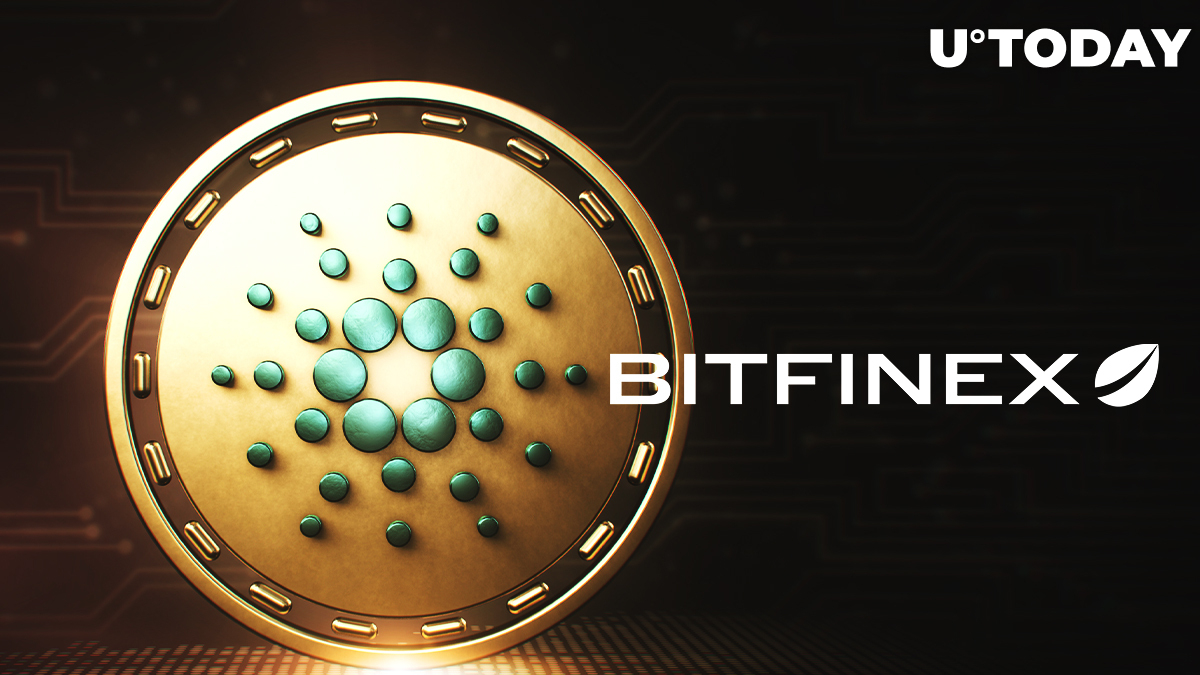 According to Paolo Ardoino (Bitfinex CTO), Cardano's ADA margin trading has been launched on the platform, not long after ADA was added to the trading list to the joy of the Cardano community.

ADA is open for margin trading on Bitfinex

Starting now, the ADA pairs are available for trading with a leverage of up to 3.3x, with an initial equity of 30 percent and 15 percent of a maintenance margin.

While using margin, traders can use funds belonging to the exchange to extend leverage and, in theory, get a chance to earn bigger profits.

Adding ADA to the list of margin trading products will increase its liquidity and trading volumes, which will be much appreciated by ADA holders.

Related
ADA and LINK Less Correlated to Bitcoin Than Other Top Coins, including USDT: Skew Data

Cardano founder Charles Hoskison promised that, after Shelley and the appearance of smart contracts and native coins on Cardano, ADA will become "the best cryptocurrency in the market."