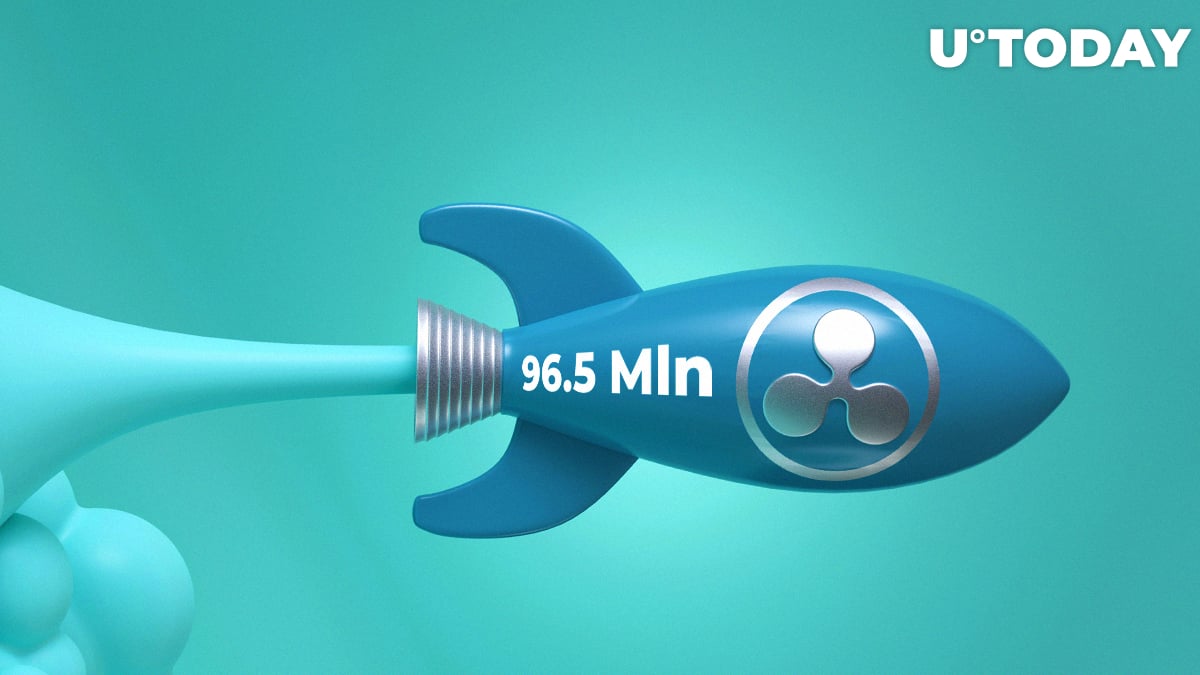 Ripple’s XRP seems to have broken under seller pressure and tanked below the $0.25 psychological level. At the time of writing, the third-largest coin is trading at $0.2398, showing an almost 10-percent decline.

Meanwhile, mammoth XRP transactions have been detected in the past five hours – all of them made by giants of the cryptocurrency industry. Also, Ripple transferred 20 mln XRP earlier.

XRPL Monitor shows that almost 77 mln XRP was recently transferred in several consecutive transactions. 40 mln was sent between Binance wallets. Bithumb also sent 36.5 mln XRP from one of its addresses to another.

Prior to Binance, blockchain giant Ripple transferred 20 mln XRP between its wallets.

As per figures shared by CoinMarketCap, the third-largest crypto is trading below $0.25 again after a short period fluctuating between $0.26 and $0.29. Prior to that, XRP managed to hit $0.32 for a short while.

Digital asset investor Kevin Cage has posted a tweet on this price plummet, saying that temporary XRP price swings do not matter, since the Ripple ecosystem being created around the coin is still immature.

However, Cage insists that the world is in need of this fintech solution.

If you actually understand $XRP & the Ecosystem being built around it, these temporary price swings before maturity shouldn't matter whatsoever.

The world NEEDS this solution.

Your job is easy. Live your life and know what's coming.

Anthony ‘Pomp’ would not buy XRP or TRX

Replying to a question, Pomp stated that he would rather buy some tokenized traditional assets than XRP or TRX, since, he believes, these coins are not investment tools or a store of value, unlike Bitcoin.

Pompliano views those as utility coins and would not include them in his investment portfolio.

Final question: If you couldn’t buy #Bitcoin, what would you buy?
Final, final question: How much of your net worth is in $BTC? @APompliano gives his answers here 👇🏻 pic.twitter.com/2w6jnhJbJb