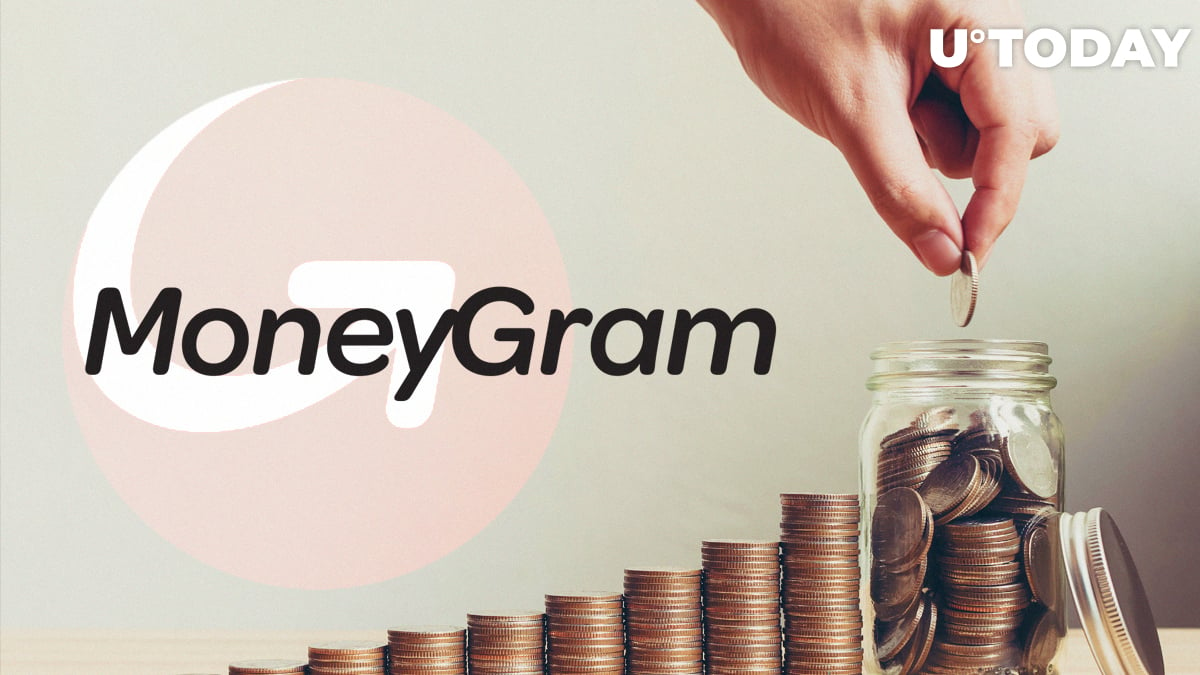 Cryptocurrency company MoneyGram has released its Q4 financial report where it highlighted its better-than-expected earnings. The company's total revenue in the last quarter of 2019 amounted to $323 mln.

In its business report, MoneyGram called attention to the fact that it continued expanding its strategic partnership with San Francisco-based blockchain behemoth Ripple, which owns 9.95 percent of its outstanding common stock. This coincided with its rapid digital transformation — MoneyGram Online has witnessed a 39 percent year-over-year increase in number of transactions.

"This was a pivotal year for us as we continued to execute our digital transformation and deliver a differentiated experience to our customers," said Alex Holmes, the CEO of MoneyGram.

Struggling to turn a profit

Despite MoneyGram's upbeat earnings report, the Dallas-based money transfer company is still struggling to remain profitable after ending yet another quarter in the red.

MoneyGram's shares are currently down by more than six percent pre-market.