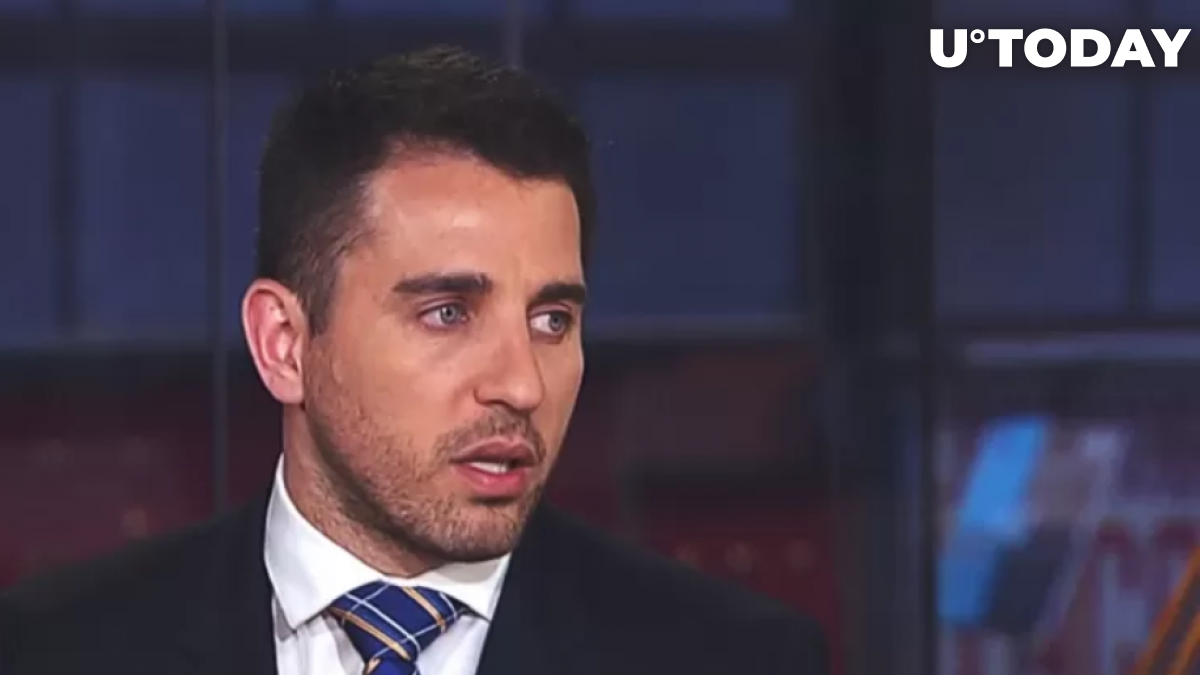 During his interview with CNN's Julia Chatterley, cryptocurrency evangelist Anthony Pompliano predicted that Bitcoin (BTC) could become the next global reserve currency.

Last week, Sweden's Riksbank started testing e-krona. While the idea of issuing the coin is still up in the air, this pilot shows that the country is ahead of the curve when it comes to modernizing its financial infrastructure.

Pompliano believes that more central banks around the globe will follow Sweden's lead. However, it doesn't mean that their digital currencies are going to replace Bitcoin.

"Really what I think people need to understand is that all of the central bank digital currencies are simply taking the existing monetary policy and changing the technology form factor."

Pompliano also dispelled the myth that Bitcoin is only used for price speculations by pointing to the fact that its adjusted on-chain transaction volume surpassed half a trillion dollars.

"What it means that it will be bigger than Venmo, ApplePay, PayPal, etc. in terms of transaction volumes."

Bitcoin is up 30 percent this year, which is enough to fulfill its purpose of a store of wealth, according to Pompliano.