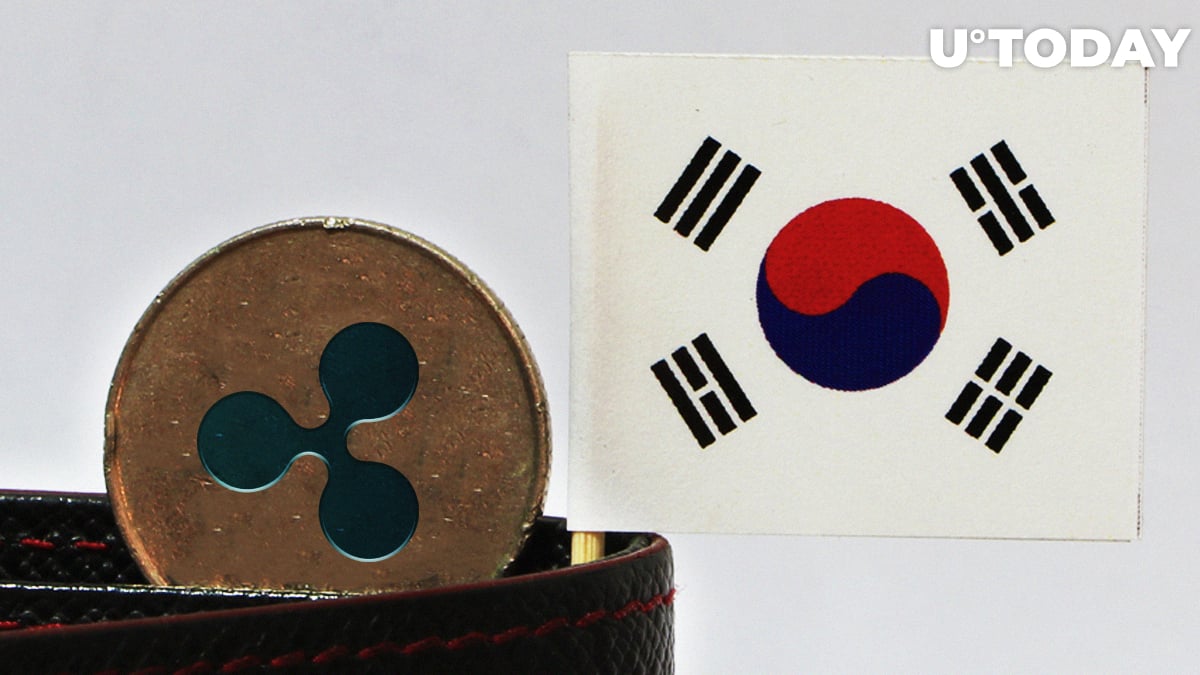 $10 bln blockchain company Ripple has expanded its presence in South Korea, one of the most burgeoning crypto hubs, by on-boarding three more partners in the region: Sentbe, Hanpass, WireBarley.

These three companies have joined the global RippleNet network that surpassed 300 members this year.

South Korea has close to two million immigrants that comprise more than three percent of its total population. This has created a need for robust payment corridors between them and the Philippines, Thailand, Japan, and other countries.

Sentbe manages to save up to 95 percent in remittance fees by allowing its users to send payments to the aforementioned countries without opening a bank account. Hanpass is considered to be one of the leaders in mobile remittances while WireBarley boasts access to Australian and US markets.

“South Korea is a hotbed of fintech innovation, and we’re committed to grow our customer base and presence,” said Emi Yoshikawa, Sr. Director of Global Operations.

The South Korean remittance market has witnessed a rapid transformation after the government started offering remittance licenses to non-bank companies in 2017.

Back in 2018, payments company Coinone Transfer successfully partnered with Ripple to roll out Cross, the first blockchain-based remittance product in South Korea.

With the addition of these new customers, Ripple is set to significantly improve the cross-border payment industry in the Asia-Pacific region.