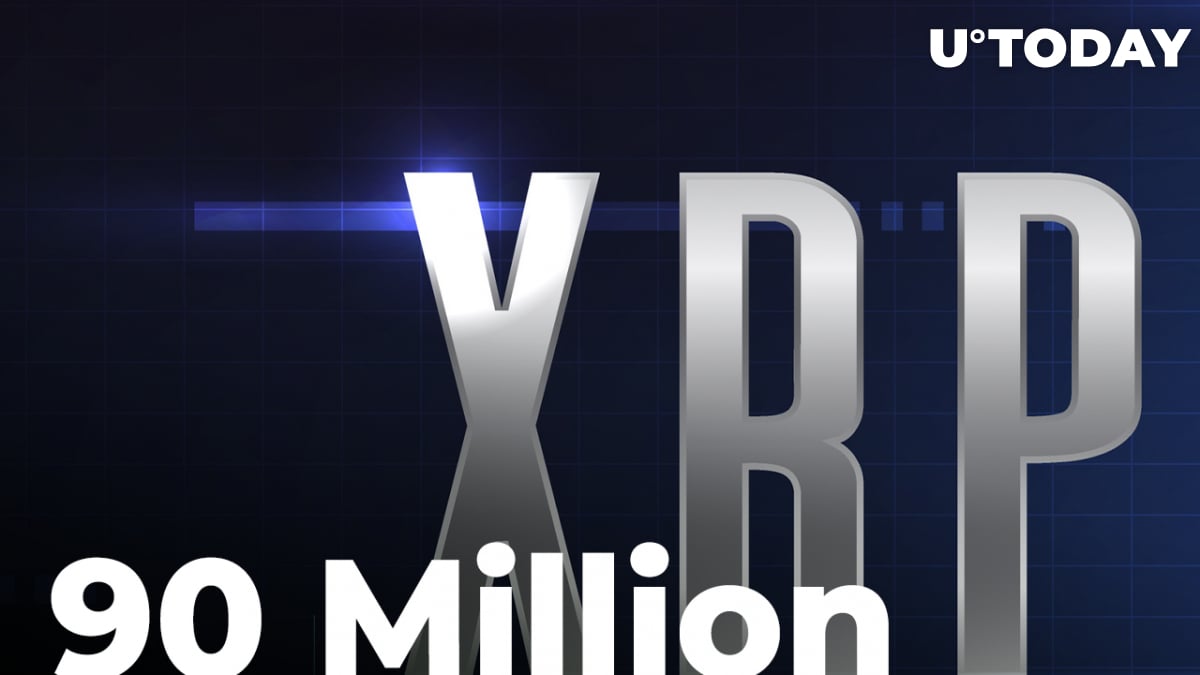 As per data shared by the popular crypto tracker, over the past 20 hours, Binance, HitBTC and Bithumb have made five transactions, moving close to 90 million XRP. That sum in crypto is equal to $73,395,729 in fiat.

Binance has made three transfers of 20, 12 and 15.6 million XRP each to the Gopax exchange based in Seoul, South Korea. Major Korean platform Bithumb has also moved 20 million XRP tokens. HitBTC sent 21,672,003 to the Binance crypto heavyweight.

XRP remains up 60% this year, despite issues with SEC

Last year, during the last week of December, the U.S. securities regulator SEC initiated a lawsuit against Ripple Labs, its chief executive Bradley Garlinghouse and former CEO (and cofounder) Chris Larsen, accusing them of selling XRP to institutional investors as unregistered securities.

This caused a major drop in the price of the Ripple-affiliated cryptocurrency and made several big exchanges suspend XRP trading. Among them were Coinbase, Binance US, Bitstamp and several others, both large and small platforms.

The legal battle between Ripple and SEC lawyers continues on; however, despite this non-stop legal fight, XRP remains up 60% in 2021. This figure is quite small compared to Bitcoin and Ethereum, which have been classified as non-securities by the SEC: 147.4% and 550%, respectively.

At press time, the eighth-largest cryptocurrency, XRP, is changing hands at $0.8296 at the Bistamp exchange. Earlier today, XRP showed an over 7.5% rise to the $0.8362 level. However, by now, it has declined a little.

Whales keep stocking up on XRP

While XRP is declining, whales continue to buy the dip. Over the past three months, the number of wallets that hold from 1 million to 10 million XRP has increased by 6%. Now, these wallets hold 3.21 billion XRP coins, according to data provided by Santiment data aggregator.