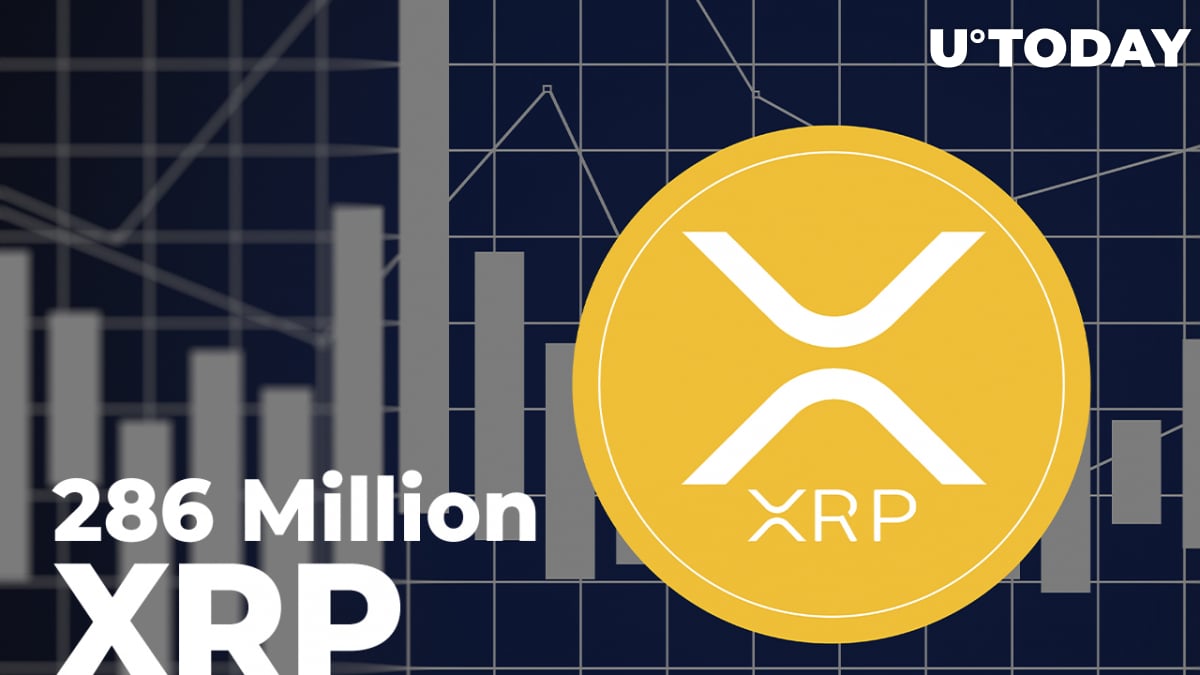 Major blockchain tracker Whale Alert has reported that over the past day, a whopping 285.9 million XRP coins have been moved by the Ripple crypto giant, some of its ODL platforms and big cryptocurrency exchanges based in South Korea.

As per the data provided by the aforementioned DLT service, over the past seven hours, six major transactions have been conducted, carrying slightly over 200 million XRP.

Ripple, a DLT service provider from San Francisco, and some of its ODL corridors were involved in several of these transactions.

A total of 20 million XRP were sent from Ripple's wallet RL18-VN to the Coins.ph exchange based in the Philippines. Prior to that, Ripple sent these funds to the abovementioned wallet, which is often used to send crypto beyond the company – to ODL platforms, exchanges or financial institutions.

Another Ripple ODL partner, Mexican exchange Bitso, sent 19,800,000 XRP between its internal addresses as well. It has also received 20 million XRP from Bittrex.

XRP transactions by other exchanges

Among other exchanges that also sent XRP are South Korean Coinone and FTX. The latter pushed 13,618,010 XRP to HitBTC.

The total amount of XRP sent in these eight transactions equals $231,757,792 as, at press time, the Ripple-affiliated cryptocurrency is changing hands at $0.8106, as per CoinMarketCap.

Another exchange to delist XRP

While the legal battle initiated by the U.S. Securities and Exchange regulator against Ripple Labs continues, Canadian crypto trading venue Bitbuy has announced that it plans to remove the XRP/CAD and XRP/BTC pairs from its trading asset list.

The exchange received regulatory permission to work as a fully registered dealer earlier this month, and its reps state that they have to follow international regulatory rules as to what crypto assets may be classified as securities.

However, according to the Bitbuy rep, later on, should the regulatory environment change, XRP trading may be resumed on this platform.