XRP Remains Up 60% This Year Despite SEC Drama 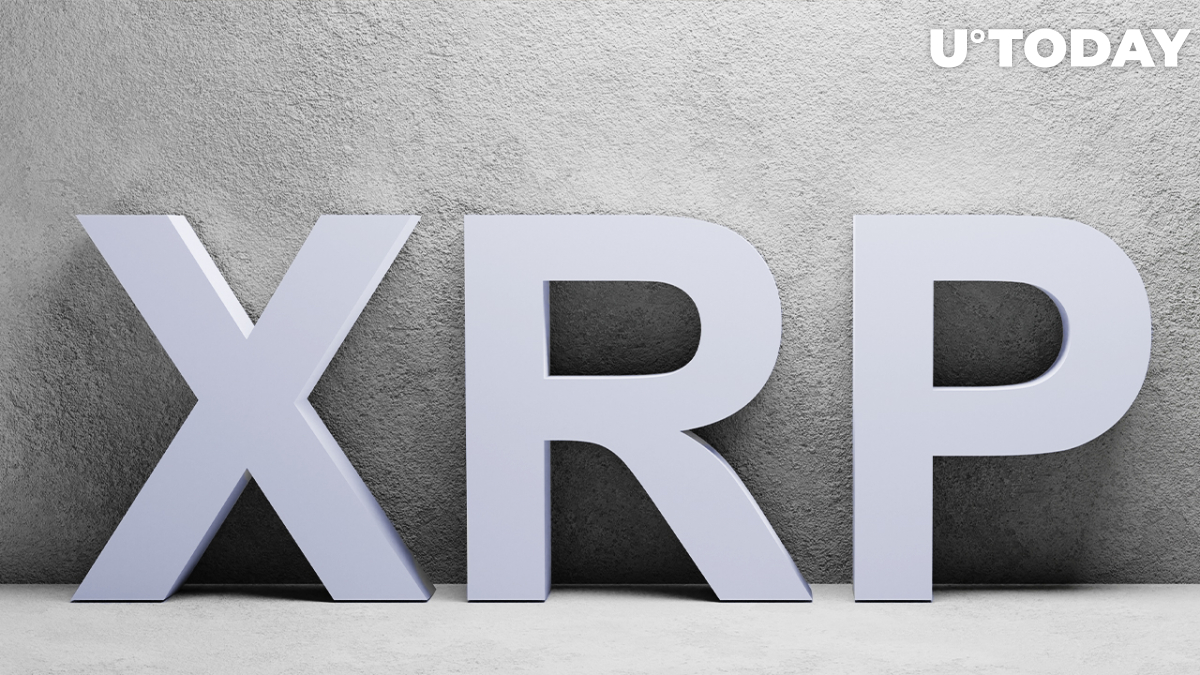 According to CoinGecko data, XRP remains up nearly 60% so far in what seems to be a largely challenging year for the cross-border token. This might seem a meager increase compared to the likes of Bitcoin and Ethereum which are up 147.4% and 550% this year. XRP is still holding up in troubled waters.

Around this time in December 2020, the SEC unveiled its lawsuit against Ripple for allegedly raising more than $1.3 billion through an unregistered securities offering. Ripple is fighting suit, saying that XRP should not be considered a security. Ripple CEO Brad Garlinghouse believes the case should likely conclude in 2022.

As indicated by on-chain analytics firm Santiment, XRP whales have increased their holdings by nearly 6% since September and are currently sitting on 3.31 billion XRP.

#XRPNetwork is currently sitting at about $0.81, but smart money whale millionaires have kept up their one-year trend of accumulating more supply. Addresses with 1M to 10M $XRP hold 3.31B, including a 6% increase to their holdings in the past 3 months.

XRP whales began accumulating nearly a year ago when XRP steadily dipped to lows around $0.16. This timing also fell during the period in which the SEC unveiled its lawsuit against Ripple.