61 Million XRP Transferred by Major Exchanges, While XRP Spikes to $1.34

Yuri Molchan
Over 60 million XRP has been wired by top-tier exchanges as XRP began rallying and reached $1.34 earlier today 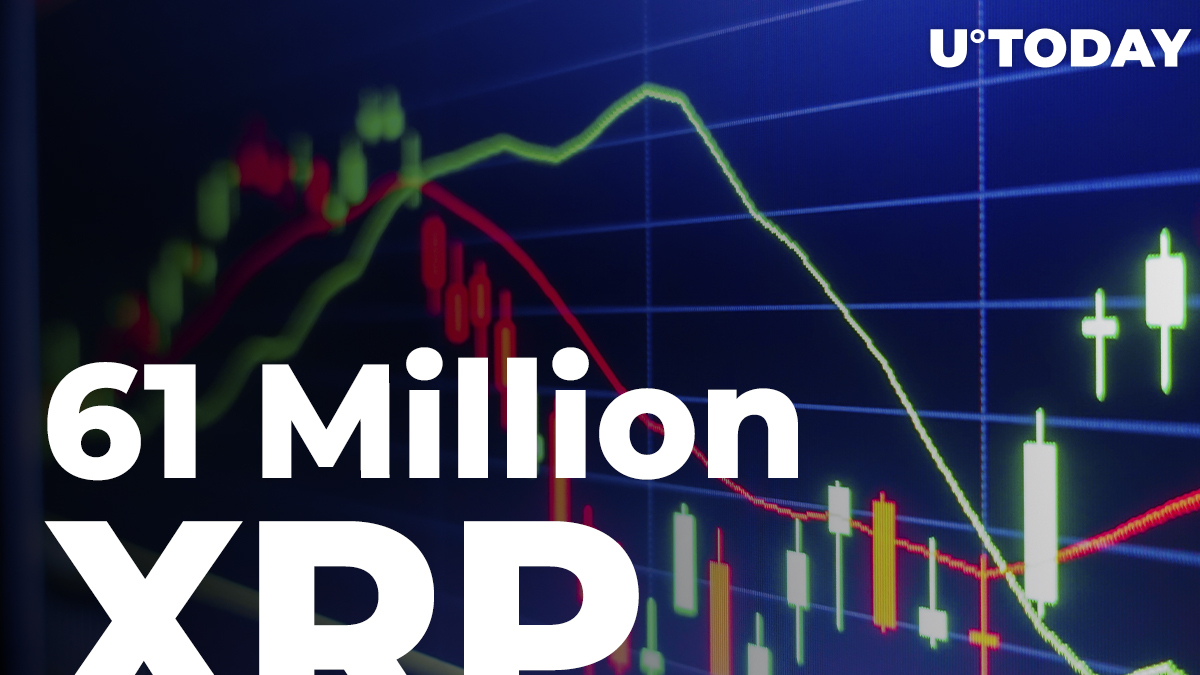 As reported by Whale Alert crypto tracking service, over the past twenty-four hours, several major crypto trading venues, including Binance and Huobi, have transferred a total of 61 million XRP tokens.

The largest batch of crypto was sent between Binance and Huobi. US-based Bittrex moved first 12 million and then 9 million XRP to Upbit. The overall equivalent of XRP moved in fiat totals $77,105,418.

However, the glitch that appeared at the end of last week remains and the tweets about these XRP transfers quickly get removed by Whale Alert but the links with the details of the transactions are available.

As the sixth most popular crypto surged to the $1.33 level earler today, Santiment analytics company has shared a likely reason for XRP’s rally.

The cryptocurrency has demonstrated a 24.57% growth in the past twenty-four hours, taking the coin’s price to the $1.34 level. The Santiment team explains this by a rise in the XRP’s team development activity on Github.

By now, the Ripple-affiliated currency is trading at $1.27.