123.2 Million XRP Wired by Ripple and Top Exchanges, While Coin Remains Above $1

Yuri Molchan
Ripple and several major crypto exchanges have shifted over 123 million XRP, while Whale Alert is removing these XRP tweets for an unexplained reason 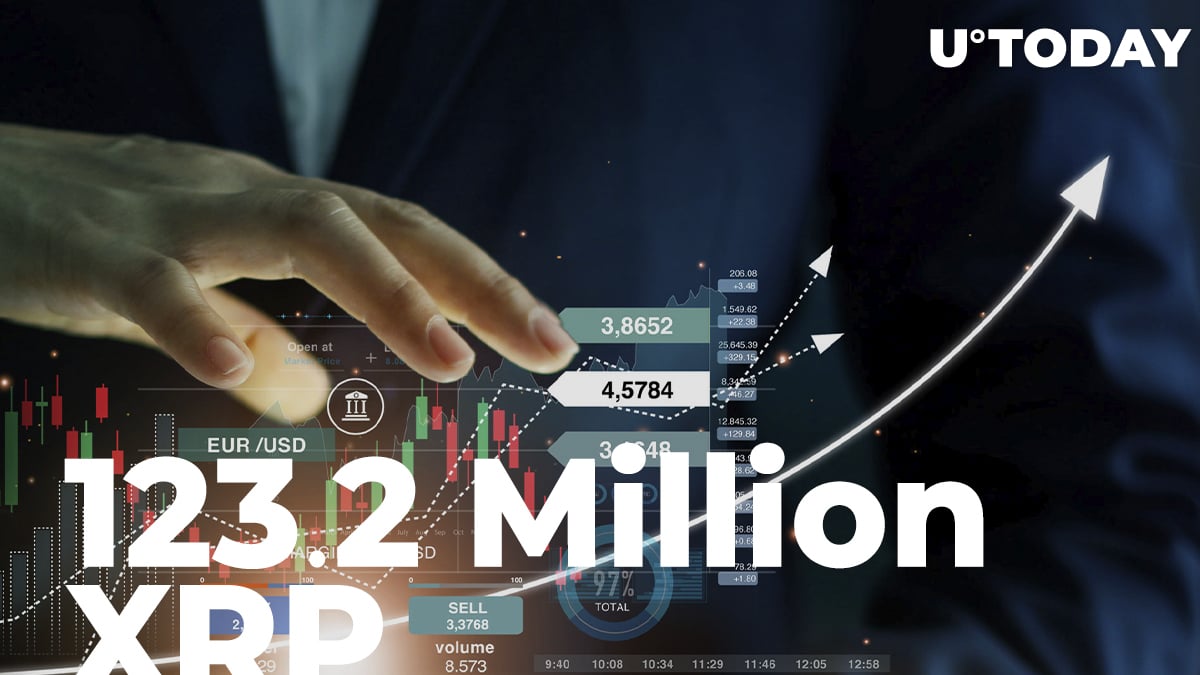 Whale Alert has spotted several crypto transfers, carrying substantial amounts of XRP. In the last 20 hours, a total of 123.2 million XRP tokens have been moved.

That constitutes an astounding $126,553,386 at the current exchange rate. As of this writing, the sixth-largest cryptocurrency, XRP, is changing hands at $1.03 as per data provided by CoinMarketCap, remaining in this zone since Aug. 11.

According to tweets by the blockchain tracker, Ripple transferred 20 million to its RL18-VN wallet. As reported by U.Today on Thursday, Ripple sent the same amount of crypto to its partner in Mexico: Bitso.

This exchange is the largest crypto venue in Latin America and is actively spreading Ripple's ODL technology in the region. In November 2019, the fintech heavyweight from San Francisco invested an undisclosed amount of funds in this exchange.

Earlier this year, Bitso raised enough cash in a funding round to become the first crypto unicorn in Latin America.

No explanation has been offered by Whale Alert on that yet.