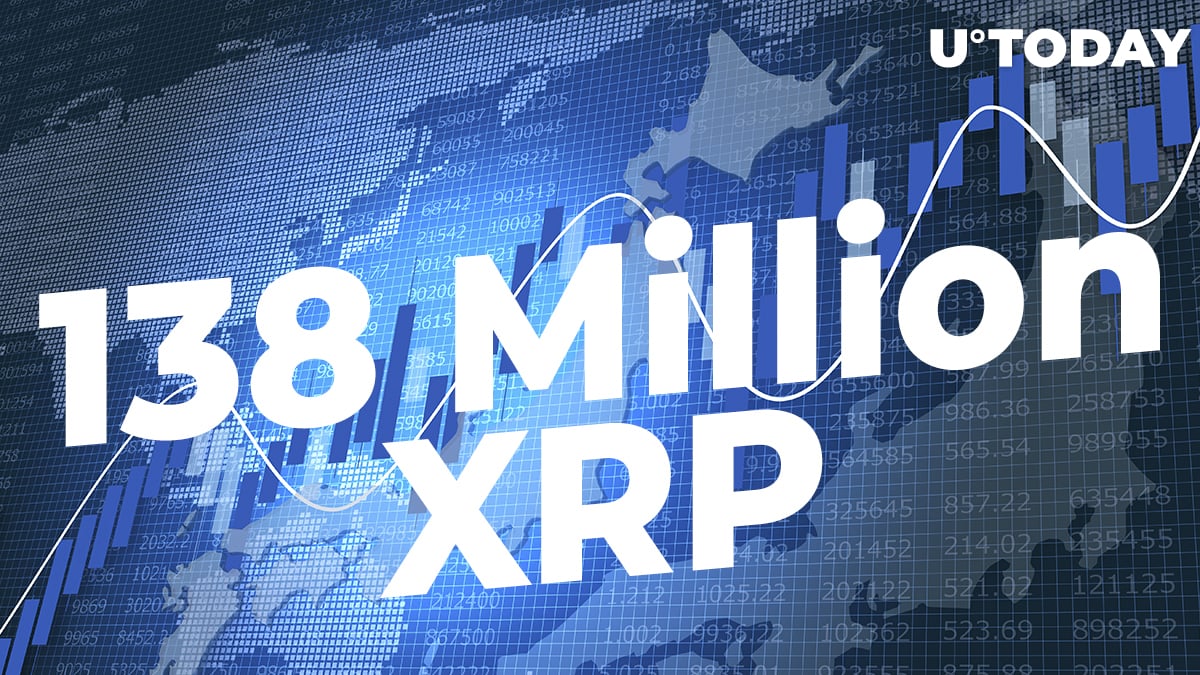 Meanwhile, XRP, the sixth-most-popular digital currency, has rolled back to the $1 level after a recent surge to $1.09.

138 million XRP on the move

According to data shared by the Whale Alert team, over the past 24 hours, several of the top flight crypto exchanges, along with the Ripple fintech behemoth, have transferred the equivalent of $137.5 million in crypto—138 million XRP coins.

The five crypto transactions detected by Whale Alert carried a minimum of 13 million XRP and a maximum of 50 million. Among the senders are Binance, Huobi and Bittrex.

Ripple shifted 20 million XRP from its RL18-VN wallet to its Mexico-based partner, Bitso exchange, around 16 hours ago.

That is the largest crypto trading venue in Latin America and the only crypto unicorn in this region so far. Ripple's RL18-VN serves to distribute XRP from Ripple to its customers, partners and crypto exchanges to support the liquidity of XRP.

Huobi has moved 30 million coins to Binance. Later on, the largest digital exchange in the world moved 50 million XRP to Huobi.

However, by the time the article was published, Whale Alert removed the data on the aforementioned XRP transfers without providing any comment on it.

Data shared by the XRPscan platform shows that, over the past 14 days, former CTO of Ripple Labs Jed McCaleb has sold around 80 million XRP after receiving a whopping 182.3 million tokens from Ripple earlier this month.

He has been selling from 4.4 million to 6.5 million XRP every day in August so far. According to XRPscan, today Jed has sold another 6,558,019 XRP. At the moment, 640,040,127 coins remain on the balance of his "tacostand" crypto wallet that was created when Ripple was founded with McCaleb's assistance. Jed was the company's first chief technology officer until he left to found rival Stellar in 2013.

Since then, McCaleb has been getting regular XRP payouts from Ripple instead of a one-time payment worth eight billion XRP. Thus, the company prevented Jed from dumping this huge amount on the market all at once and prevented a collapse of the XRP price eight years ago.