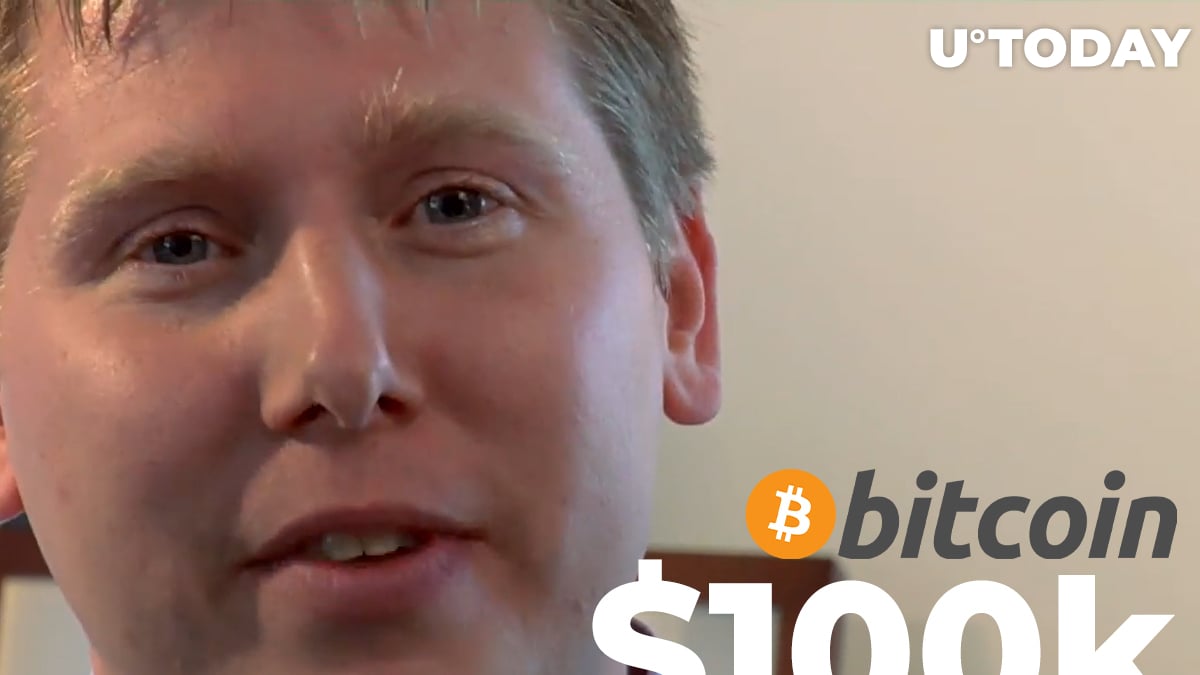 Founder of the Digital Currency Group, the parent company of Grayscale, Barry Silbert, has taken to Twitter to share his take on the direction Bitcoin is likely to move in.

Silbert has called the $100,000 price line a “magnet” for the flagship cryptocurrency. He has tagged a similar tweet from June 22 two years ago, when he said the same about the $20,000 level for Bitcoin.

Back on that day, the leading crypto was trading at $4,023 and was ten months before recapturing the $20,000 all-time high first reached in December 2017.

This year, on April 14, Bitcoin soared to a new historic peak of $64,863. By now, after a massive correction, partly caused by Elon Musk’s critical tweets about Bitcoin as an environment-unfriendly currency and Chinese crackdown on BTC miners, the price went down to the $30,000 level and reversed.

By now, it has recovered and attempted to storm the $48,000 level on Satuday. At the time of writing, Bitcoin is sitting at $46,307, according to the data provided by CoinMarketCap.

Last year, Barry Silbert claimed that the majority of cryptocurrencies will fail, but Bitcoin remains the king.