XRP Surges to $1.09, Here Are Possible Reasons from Santiment 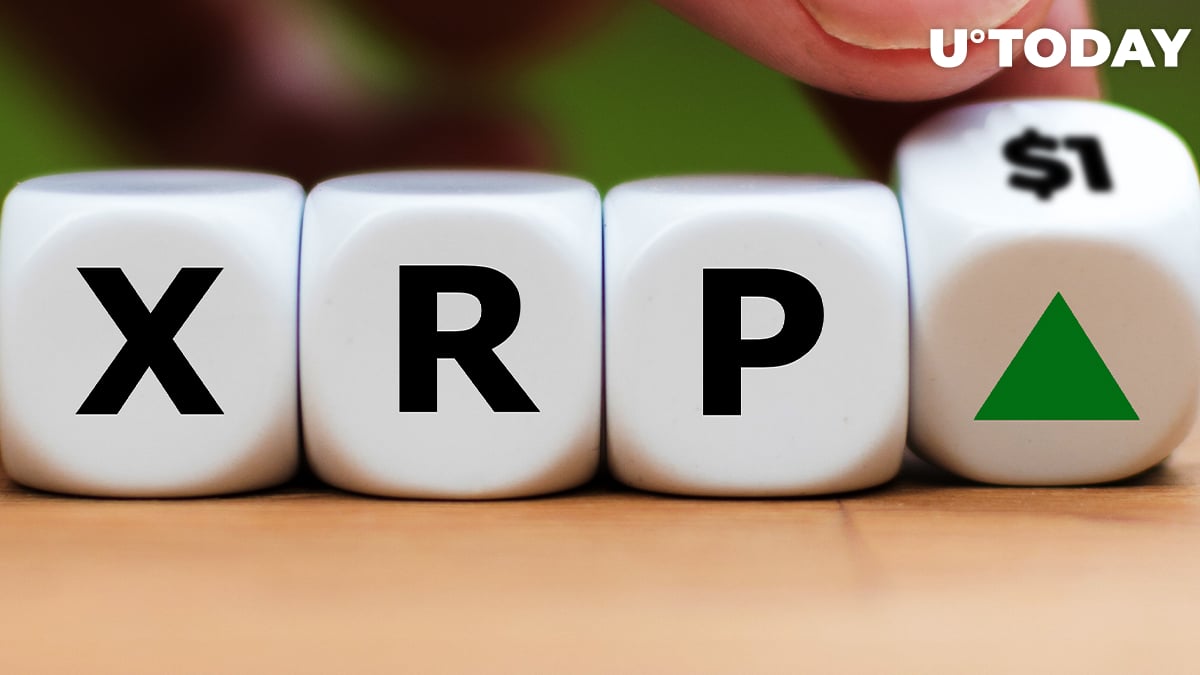 Santiment data vendor has tweeted that as XRP has shown an 18 percent rise earlier today, it has been decoupling from Bitcoin and the rest of the cryptocurrency market.

The analytics team tweeted that a further rise in the daily interaction of unique addresses along with the emergence of new wallets on a daily basis is likely to push the price rally of the sixth-largest cryptocurrency a lot higher.

$XRP is enjoying a+18% day on a nice decoupling from $BTC and the rest of #crypto currently. Watch for an uptick in the address activity (unique addresses interacting daily) & network growth (new addresses created), which would push this rally further. https://t.co/Yr9abjv2EW pic.twitter.com/JE44wtJBgL

Earlier, U.Today reported that Ripple had partnered with major payments provider in South Korea, GME Remittance, via its partner, SBI Ripple Asia. The goal is to improve the system of payments from South Korea to Thailand.

On July 28, the fintech giant Ripple also announced the launch of a new ODL corridor from Japan to the Philippines. Both events contributed to the recent XRP rally.