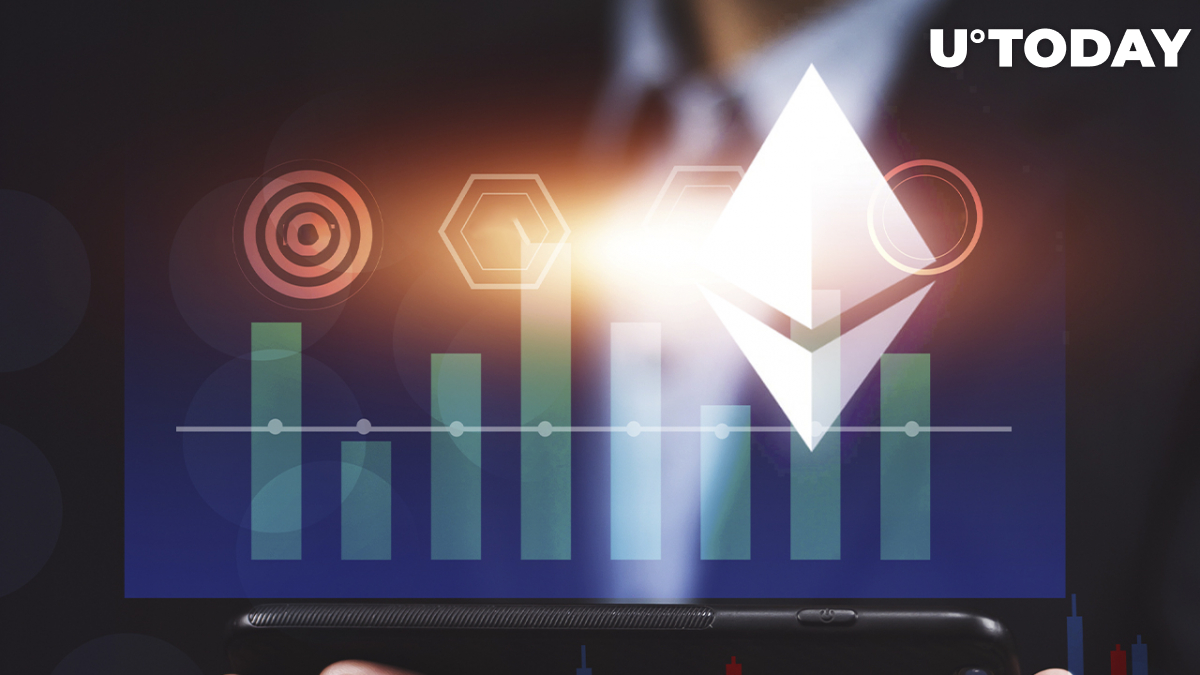 Approximately $5.4 billion ETH were burned with almost 2,000 new coins being removed from circulation daily. The burning mechanism implemented on Aug. 5, 2021, is allowing the gradual removal of fees from the network.

According to the chart provided by IntoTheBlock, the number of Ethereum burned on the chain has been progressively increasing with almost no spikes. The fee burning rate was significantly increased during the NFT and DeFi craze when the network was almost constantly congested. In that period, users had no other choice but to pay up to $50 per transaction.

The concept of a supply shock is the primary fuel for the second-largest cryptocurrency, as most traders and investors hoped that during the new bullrun, the available Ethereum supply would not be able to cover the existing demand.

According to the WatchTheBurn service, during elevated fees periods, Ethereum was constantly facing negative issuance days. Thus, the network was releasing fewer coins into circulation than traders burned in one block‌.

As the service suggests, transaction fees on the network are now significantly lower than they were before. Traders can move one transaction today with only 18 Gwei while the price for the same action previously was at approximately 50-60 Gwei.

As for the price of the cryptocurrency under the heavy burning process, investors are not yet seeing the full effect of the supply shock since the price of Ethereum lost over 45% of its value. At press time, the second-largest cryptocurrency trades at $2,716 with a 7% price increase in the last 24 hours.