Ancient Bitcoin Wallets on Rise and May Cause Price Spike: Report 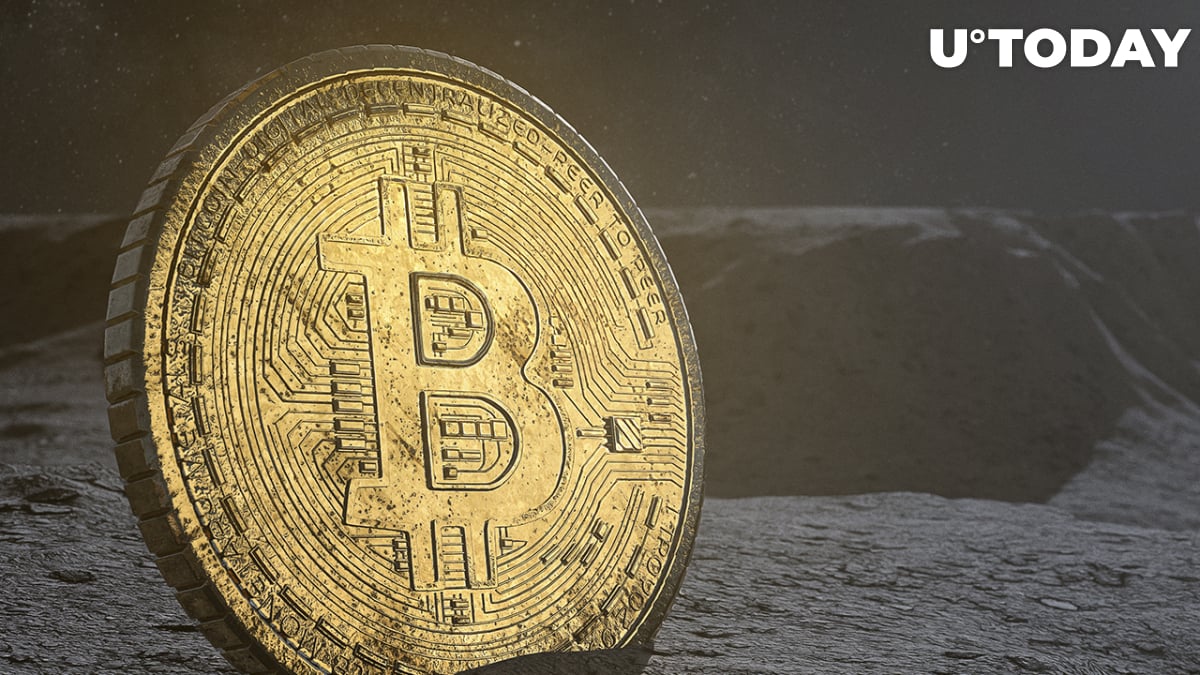 According to MacroMicro on-chain data about the number of inactive Bitcoin wallets, the market may soon face a strong spike in volatility if the funds concentrated in these wallets move toward the market.

Previously, a large satoshi-era wallet was activated by its owner, and 407 BTC could have potentially hit the market right before the spike to $42,000. The large wallet initially purchased the same amount of coins for approximately $355,000, a sum that is now worth more than $17 million.

Why is a large number of dormant addresses dangerous?

First and foremost, inactive wallets from periods when Bitcon was trading significantly lower than now contain a large quantity of unrealized coins, and as soon as they hit the market, they might cause increased volatility and simply create excessive selling pressure on traders.

In other cases, wallets inactive for more than five years may get activated for the sake of funds redistribution. Blockchain security firms quite often recommend moving large funds from hot cryptocurrency wallets to cold noncustodial entities.

Previously, a major decrease in the total number of dormant wallets suggested that the market was losing the major part of its holders, which caused progressive fading of the price that tumbled down from $69,000 to $35,000.

At press time, on-chain data suggests that the number of inactive addresses is currently on the rise, which shows accumulation or holding tendencies appearing on the market.