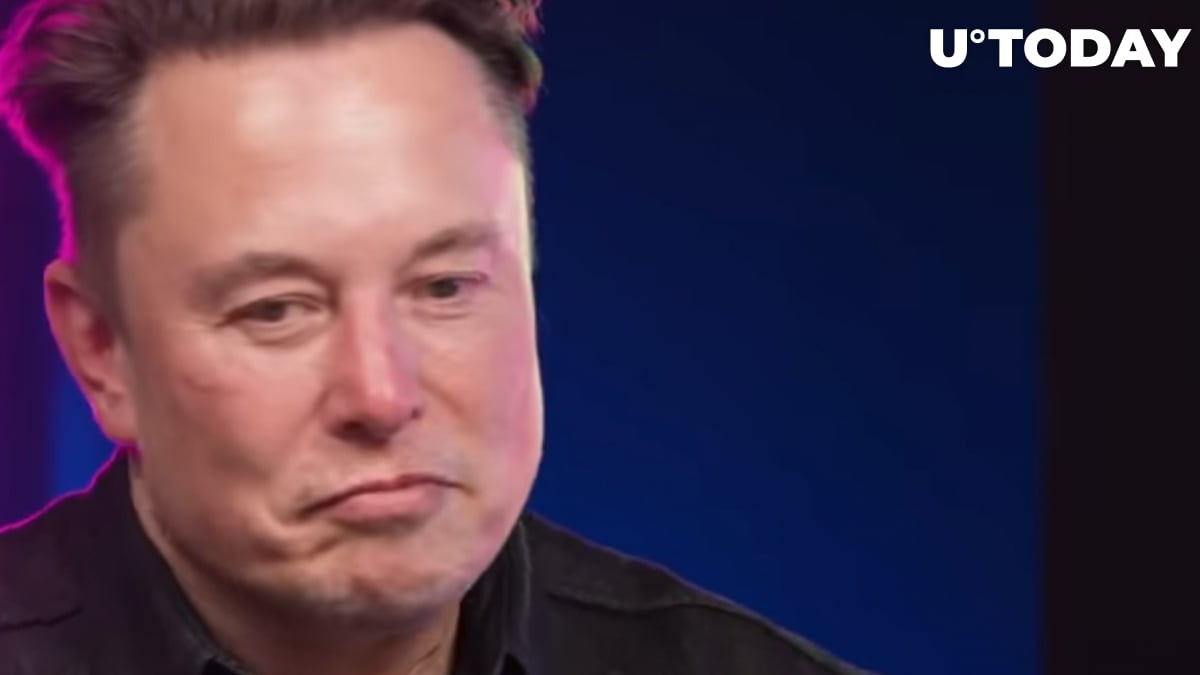 Elon Musk has shared a relatively old Satoshi-related meme about his or her name formation being tied to the largest Asian companies and corporations, like Samsung, Toshiba, Nakamichi and Motorola.

By combining parts of those companies, users can form the name "Satoshi." It is not yet clear what Musk's intention was in sharing the meme, but some users assumed that he is hinting at Satoshi's background, suggesting that he is not Japanese but a Korean and American mix.

But most users still believe that the post is ironic and does not contain any hidden message behind it.

Some crypto community members also noticed that part of the Toshiba company's name contains "SHIB" in it and immediately pointed that out. However, Toshiba has no ties to the famous memecurency that gained around 1,000% during the bullrun on the cryptocurrency market.

Others created their own versions of the meme and recreated Elon Musk's name from the names of brands like CoComelon, Mars, Musketeers and others.