Tomiwabold Olajide
Ripple's expected court rulings might come down as soon as the end of March, says John Deaton 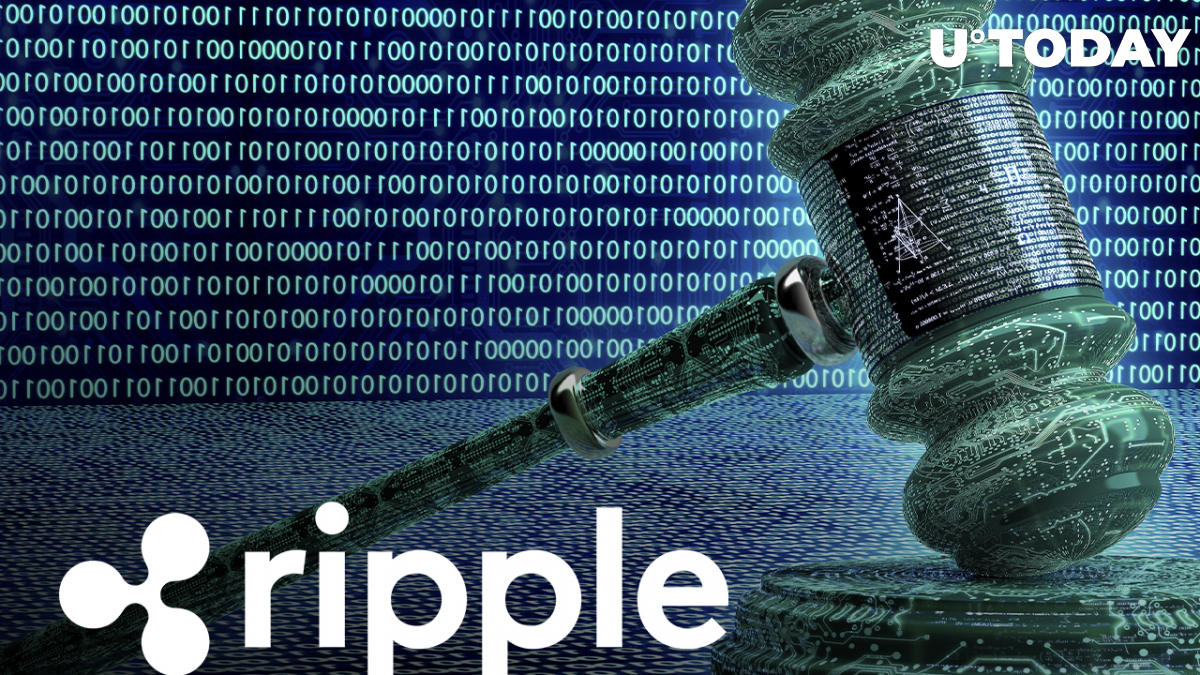 According to Cryptolaw founder John Deaton, Ripple's expected court rulings might come down as soon as the end of March. The reason, he explains, is ''Twice per year, federal judges submit a list to Congress of motions pending for 6 months or longer." He continues, ''The next list is due March 31. If Judge Torres doesn't issue a ruling on the pending motions, she must report those motions for inclusion on the 6-month list."

The 6 month list could guarantee rulings by the end of this month! https://t.co/w7Kz81xSEa

As previously reported by U.Today, Ripple CEO Brad Garlinghouse stated that Ripple was expecting some decisions from the court. The court is yet to rule on the Securities and Exchange Commission's pending move to strike Ripple's fair notice defense. Judge Analisa Torres is also yet to rule on individual defendants' applications to dismiss the lawsuit (Brad Garlinghouse and Ripple co-founder Chris Larsen).

The anticipated verdict by Magistrate Sarah Netburn on the SEC's motion for reconsideration, dubbed "the largest decision" in the case by John Deaton, is likewise awaited by Ripple and the XRP community. The XRP holders' attorney says of this, ''I also believe Judge Netburn's rulings on the 63 emails and the Estabrook notes (might) come down any day."

Ripple and the XRP community are their keeping fingers crossed while awaiting the next phase of the lawsuit to unfold.

According to data from CoinMarketCap, XRP was trading up roughly 4% at $0.753 in line with the broader crypto market rebound. XRP presently ranks sixth largest cryptocurrency in terms of market capitalization, ahead of Terra's LUNA and Cardano (ADA).

It seems that optimism remains in the XRP community concerning the Ripple-SEC lawsuit that has dragged on for more than a year.

Fox journalist Eleanor Terrett recently reported that SEC staff seem to be losing faith in the agency's ability to win the case. A source close to the SEC hinted to the Fox journalist that Commissioner Hester "Crypto Mom" Peirce indicated private concerns that the SEC might not achieve the outcome it is looking for.