Yuri Molchan
Over the past two days, 50 mln XRP has been moved between three large trading platforms and the Japanese BitBank, which, some assume, may join a new ODL corridor soon 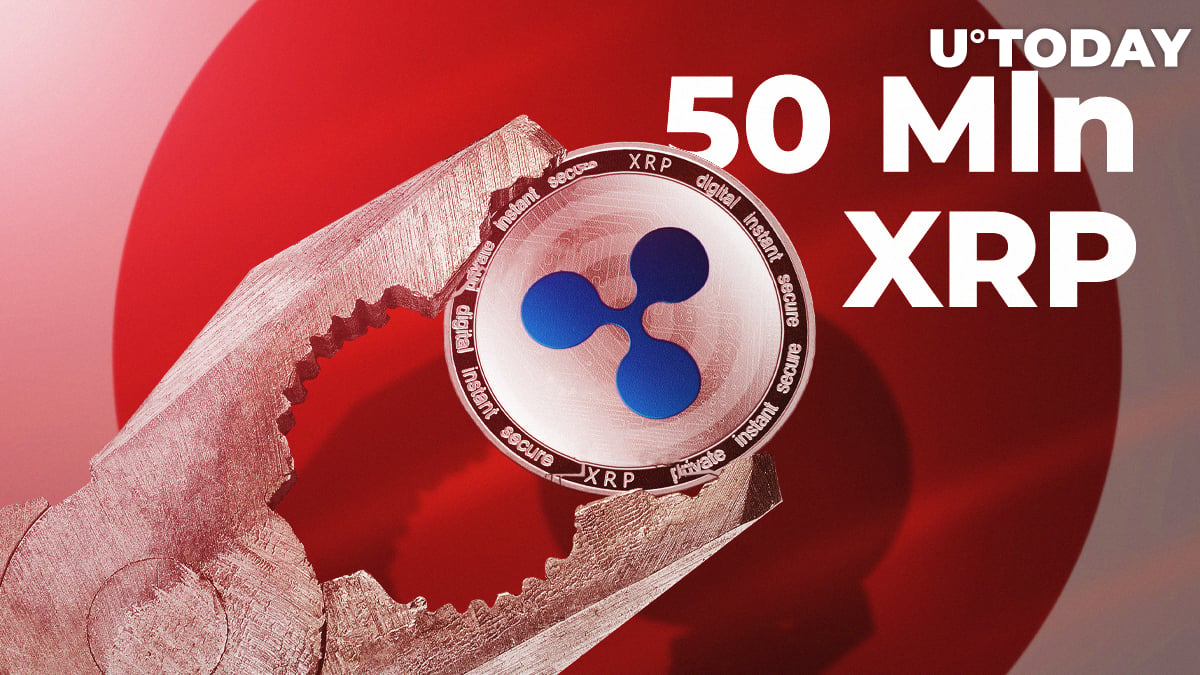 Ripple’s milestones in 2020 so far

This year, Ripple has already made a few major moves – Brad Garlinghouse mentioning a possible IPO this year (though later on he stated he was largely misunderstood) and Brad Garlinghouse getting featured in an interview with CNN’s Julia Chatterley for the second time. This may suggest that Ripple is the only crypto company so far that has been of interest outside the community.

However, as reported by U.Today earlier on Saturday, the head of Tron, Justin Sun, had also made it into the CNN studio for an interview.

Besides, recently it was revealed that Ripple had been included into top 100 cross-border payment companies.

Since XRP is one of the most popular cryptocurrencies, large transactions made with it attract a lot of public attention.

Earlier, it was reported that some believed Binance.US and Bitbank were trialling a new ODL corridor for transferring XRP.