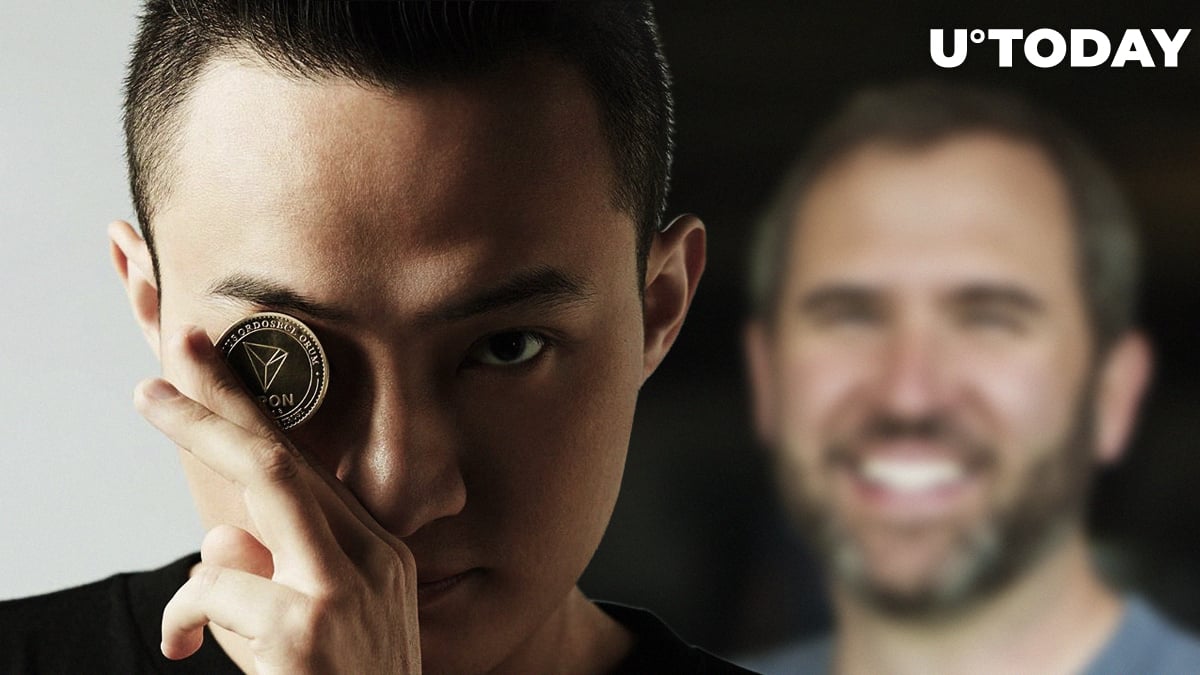 The head of Binance, Changpeng Zhao (CZ), has published a tweet with a photo of a TV in the lobby of the company’s headquarters (assumingly) on which you can see the Tron CEO Justin Sun talking to the CNN anchor Julia Chatterly.

Previously, the same TV host had interviewed Brad Garlinghouse from Ripple, last time it was slightly over a week ago.

The news text on the screen says “Tron Founder Wants to Shake Up Content Distribution”. Other details of the interview have not been shared yet. The assumed list of topics for that interview may include the aggressive Tron's expansion in the crypto industry, including the recent acquisitions - DLive and Steemit.

“Like or hate the guy, gotta give it to him that he works hard. Try to do the same number of media interviews he does, and you will see.”

Justin Sun responds that it was his first time on CNN. Last year, Sun already had an online interview on CNBC.

Thanks @cz_binance. First time on @CNN ?

Sun also made it into the CNBC headlines in 2019 when he paid $4.5 million to have lunch with the investment guru Warren Buffet. However, the lunch took place only this year.

Julia Chatterley announced the interview with Ripple’s Brad Garlinghouse in advance to the community. However, she did not do so regarding her talk to Justin Sun.