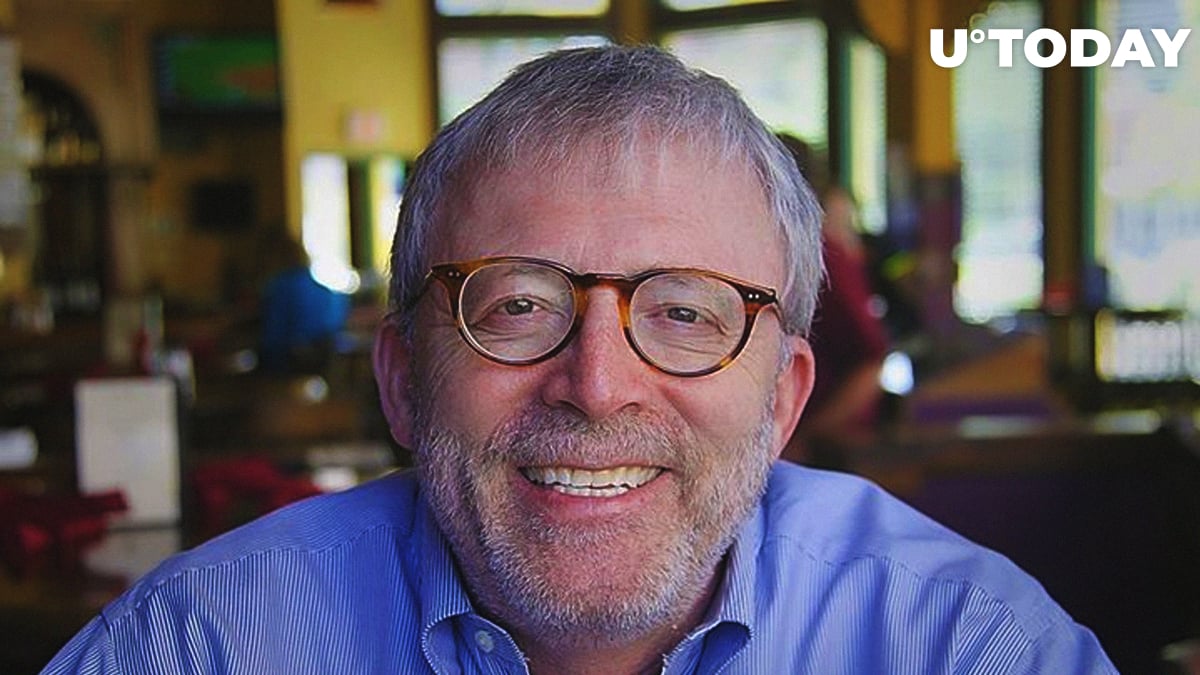 Peter Brandt says that he has been receiving insulting responses from XRP fans, emphasizing that these people lack civility, are immature and rude.

In the future, Mr Brandt plans to choose another social media group for posting crypto charts.

Earlier today, Mr. Brandt posted a prediction of the XRP price, saying that the third-largest coin may soon decline to $0.20 – the low under which XRP has spent quite some time. Recently, though, it managed to break above this price point.

Meanwhile, XRP is gaining more liquidity as its index on the Mexican exchange Bitso is approaching another massive all-time high – 20 million.

The XRP army on Reddit has taken the news warmly, although the XRP liquidity value they are discussing is slightly lower than the one in the tweet above since their chart was posted several hours ago.

“I wonder when mainstream financial media will start to notice. Currently XRP accounts for more than 10% of transfers in the USD-MXN corridor. My own guess is it needs to be 20-30% before it'll catch their eyes and since MoneyGram has around 20% (can't remember where I got that number) they would need more partners in that corridor but it also means that MoneyGram now runs 50% of their volume to Mexico through ODL."