3.5 Bln TRX Wired by Tron Foundation and Crypto Whales in One Hour 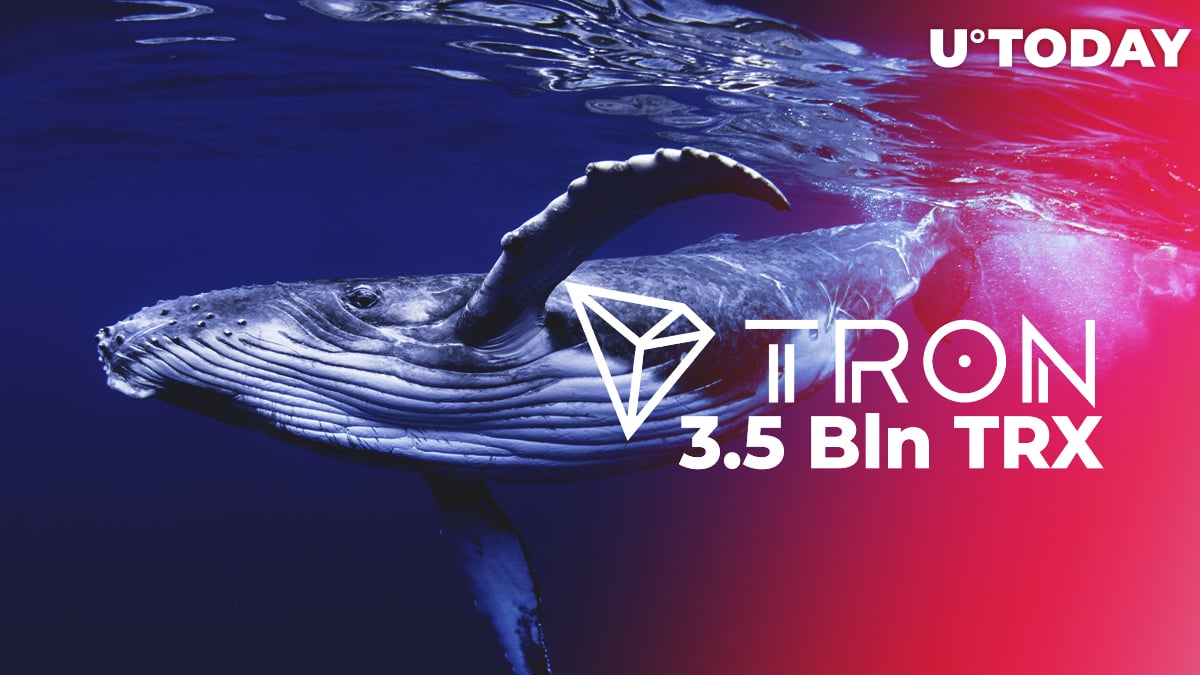 The transfers were made by anonymous crypto whales and from wallets that belong to Tron Foundation.

Gargantuan TRX lumps have been wired

Several gargantuan lumps of Tronix (TRX), worth from 300 mln to 750 mln TRX each, have recently been shifted from anonymous wallets.

Further transactions were made from wallets belonging to Tron Foundation and unregistered owners.

These jaw-dropping amounts of TRX moved are likely to be linked to the recent Tron DeFi activity and the launch of the JustSwap dex.

Tron goes all in on DeFi

As reported by U.Today recently, Tron CEO Justin Sun announced that Tron Foundation was going all in on DeFi together with the Just team.

Together, they launched the Tron-based JustSwap decentralized exchange. After the launch on August 18, trading volume quickly rose to over $5.8 mln.

Besides, aiming to challenge the ETH-based DeFi system, Sun announced the launch of a $10 mln fund that will sponsor and incentivize DeFi dev teams who will choose to create their dapps on Tron.