Yuri Molchan
Justin Sun says Tron and JUST plan to challenge ETH-based DeFi in the near future; Tron has launched a $10 mln fund to attract good DeFi devs to join its blockchain 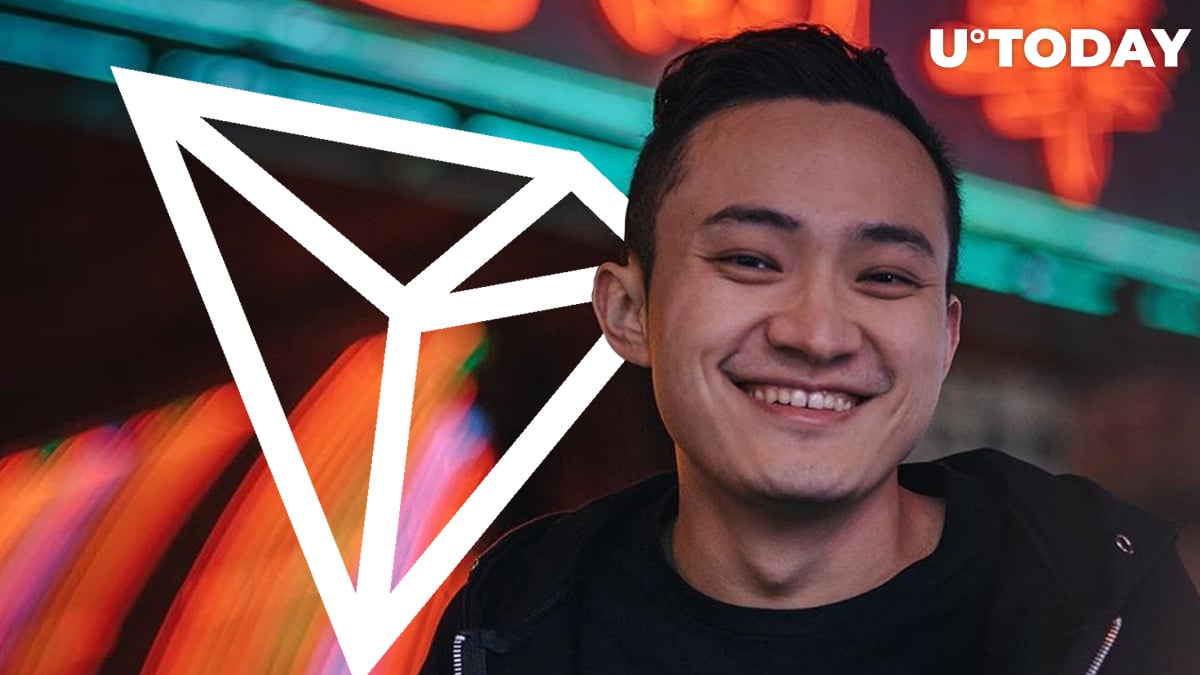 In today's Medium post, Justin Sun wrote that the Tron and Just teams are focusing on DeFi and that Tron has created a $10 mln fund to encourage and sponsor good DeFi developers to come and build their projects on the Tron chain.

Tron kicks off JustSwap, aims high in the DeFi sphere

With Tron-based DeFi product JustSwap launched on Tuesday, Justin Sun has taken to Tron’s Medium blog to share the results of the JustSwap launch and to share his view of DeFi's future on the native Tron blockchain.

Sun stated that after JustSwap was launched, within fifteen hours the trading volume on this dex broke above $5.8 mln.

Now, the teams of Tron and JUST are "going All-in on the DeFi ecosystem" and will not step away until the DeFi revolution sees a triumphal ending.

In the blog post, Sun stated that in the future he will do his best to make JustSwap DeFi a worthy competitor to DeFi products based on Ethereum:

I have faith that as long as we race against time and keep upgrading our products, JustSwap will one day become the powerhouse of 100x cryptos and TRON will build a DeFi protocol that parallels Ethereum's.

Sun also apologized for certain inconveniences that JustSwap users faced during the launch.

In order to avoid similar situations in the future, the Tron CEO proposed an implementation of eight measures to improve the Tron and JustSwap DeFi system.

Those include eliminating fake tokens and inviting top-tier DeFi projects to join Tron. Sun has created a $10 mln fund to sponsor and incentivize the best DeFi developers to build their projects on Tron.

Sun also stated that he has negotiated for several major projects to move from Ethereum to Tron and promised to make the necessary announcements later on.

We have made marked progress in inviting top project teams on Ethereum to join TRON. Announcements will be made soon.

Related
XRP Does Not Compete with Stablecoins or CBDC: Ripple's Senior Director of Global Operations

Another major milestone reached by Tron recently is that the amount of Tron-USDT circulating now exceeds 4.3 billion coins.

Meanwhile, Whale Alert has detected that Tether has minted 200 mln Tron-USDT. Tether CTO Paolo Ardoino commented on that transaction, saying that it is an inventory replenish on the Tron network, available for future issuance requests.

According to Tether's transparency page, Tron is the third most popular chain for Tether, whose circulating supply is now evaluated at $4,302,712,942.49.

Ethereum remains the chain with the largest amount of USDT circulating.