Yuri Molchan
325 mln XRP has been wired by Ripple and Binance over the past twenty-four hours; meanwhile, Ripple’s ODL partner Bitso eyes Latin America as a promising payments market 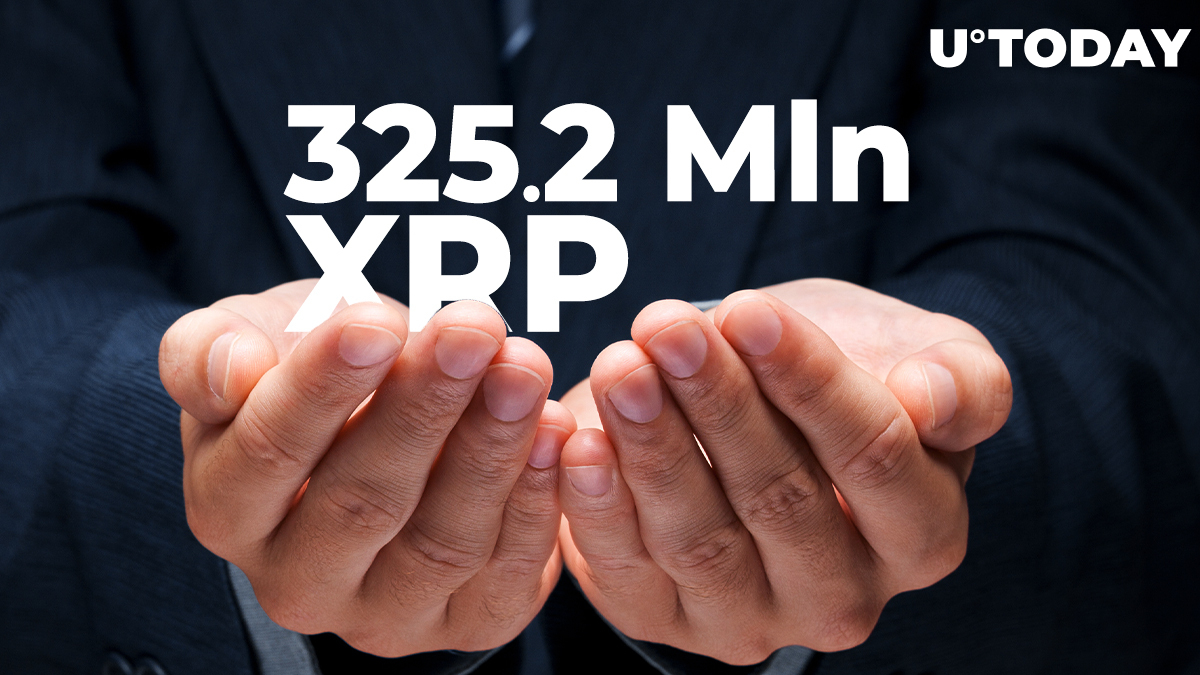 XRPL Monitor has tweeted that over the past twenty-four hours, among XRP transactions spotted on the blockchain, there were three that carried a total of $83,104,415 in the fourth largest cryptocurrency XRP.

Those wires were made by Ripple and Binance.

Ripple holds over a half of all circulating XRP. Besides, a gargantuan amount of these coins are locked in the company’s escrow vaults.

On the first day of each month, Ripple releases one billion XRP and later on the same day wires 800 mln XRP back to be locked. The decacorn uses its XRP stashes for operational expenses, investments and for supporting XRP liquidity on crypto exchanges.

In his recent Block Stars podcast episode, Ripple CTO spoke to the CEO of Bitso, Daniel Vogel. The latter stated that Mexico right now is among the biggest and fastest-growing cryptocurrency markets with around 125 mln of the unbanked.

Due to the poor economy, the local population uses the USD as a store of value and spends pesos for daily needs. They use a lot of XRP as a bridge currency to convert one into the other and back.

Bitso is the biggest exchange in Mexico and in Latin America and it is Ripple’s ODL (On-Demand Liquidity) partner, which uses this technology for low-cost XRP transactions.

At the moment, Bitso is expanding to Argentina and it has faced some regulatory issues in this country. More than 100,000 users from there have joined Bitso, though.

Overall, Vogel believes that the Latin America is “an immediate area of opportunity for building real use cases” in the crypto payments market.