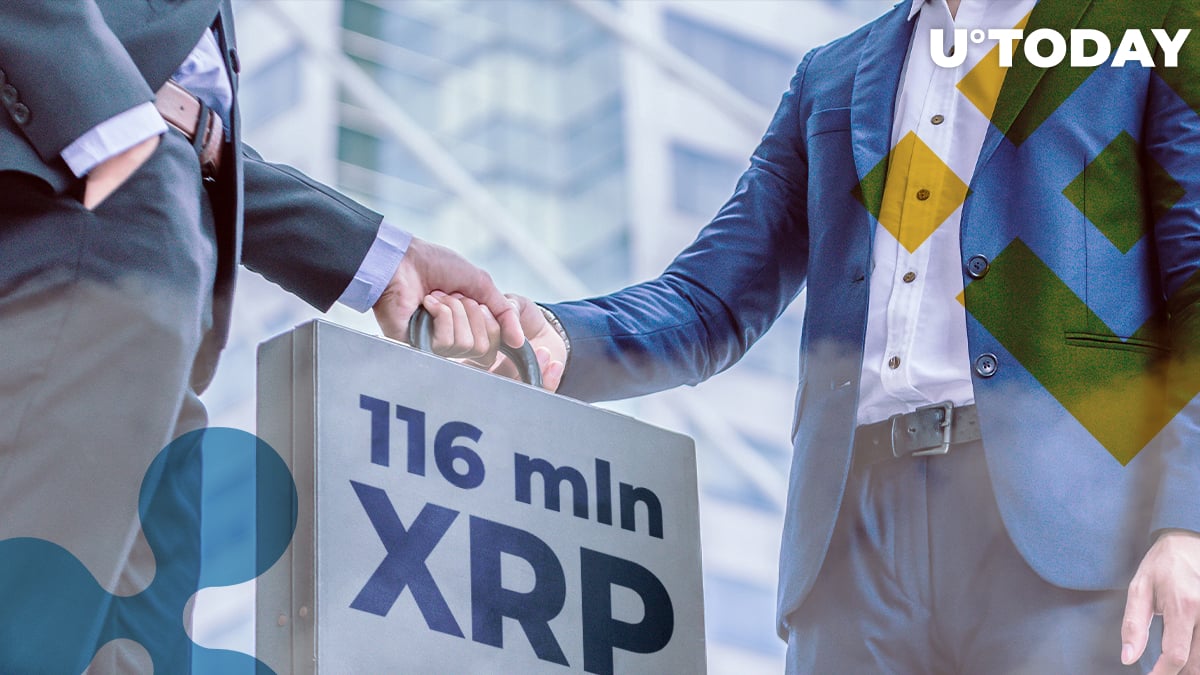 Over the past several hours, Ripple DLT company and crypto trading monster Binance have wired a gargantuan amount of XRP, 91 mln, as noted by the XRPL Monitor service that tracks down XRP operations.

XRP transfers between Ripple's internal crypto wallets can mean that the company is allocating funds for investments, charity or operational expenses.

Part of the XRP transferred this time was spent to support the liquidity volume of Bitstamp.

Related
PayPal Might Launch Its Own Crypto In Next 6 to 12 Months: CoinShares CSO

Previously, U.Today covered an XRP exchange between Binance and Ripple. The tech giant wired millions of XRP to Binance to support the coin's liquidity, and Binance returned "redundant" XRP to the blockchain giant.

The alleged Japanese ODL corridor—Bitbank exchange—has also pushed 25 mln XRP from one of its addresses to another.