Yuri Molchan
A close to 15 million SHIB destroyed in the past 24 hours, with almost half of the total supply of Shiba Inu burned by now 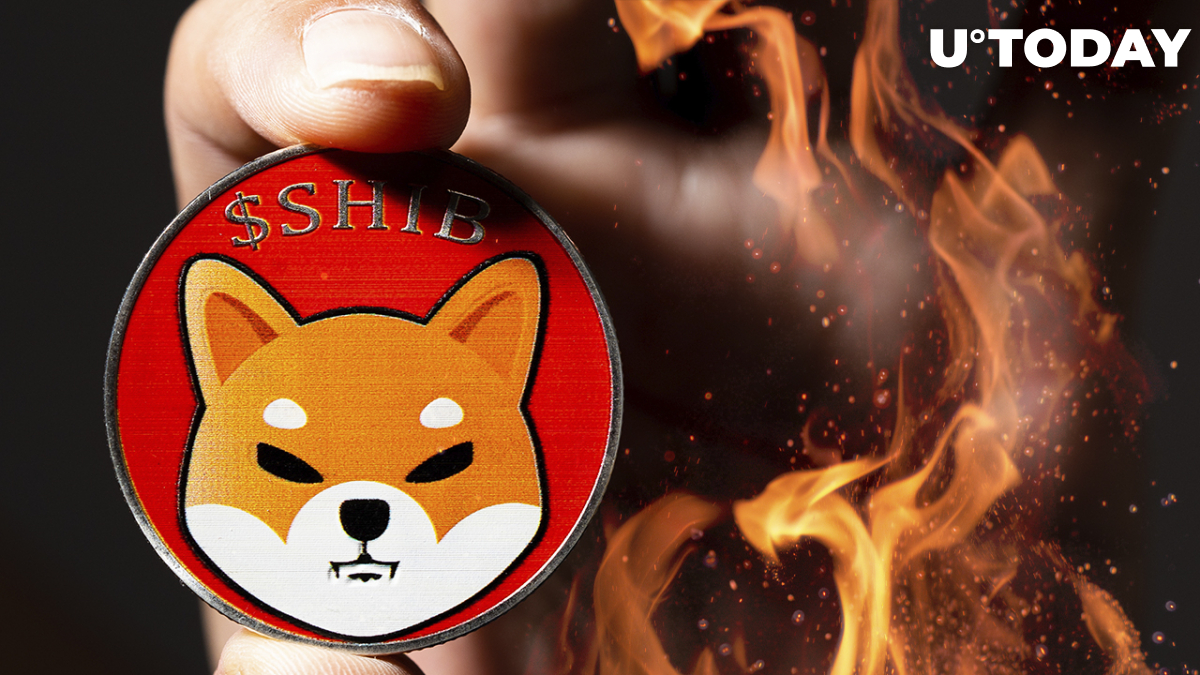 Founder of Bigger Entertainment, Steven Cooper has tweeted that another 2.75 million Shiba Inu has been burned by his team. Meanwhile, Shiba Coffee Company has taken 11,851,851.85185185 SHIB out of circulation as well.

After the aforementioned 2.75 million SHIB has been sent to the “null wallet”, from which nobody can withdraw or spend coins in any other manner, by the Bigger Entertainment team, the total amount of this meme-based crypto incinirated by them since October 2020 has become equal to 889,483,100 tokens.

Bigger Entertainment sells NFTs, tickets to events and merch for crypto and burns part of the fees earned for letting customers listen to music tracks. On December 26, during one of their scheduled “Burn parties”, they destroyed 239,600,144 Shiba Inu tokens.

Now, with yet another 2.75 million SHIB taken out of circulation, they have incinerated 889,483,100 since late October, when the company announced their SHIB burn campaign.

Besides, at the end of December, Cooper tweeted that in the coming sixty days, his team plan to double their SHIB burn rate as they are seeking new ways to burn Shiba Inu.

Besides, the head of Bigger Entertainment stated that they will be burning more SHIB later today. In late December, they announced that SHIB burn events would take place every month this year. Overall, more than three billion SHIB was burned in December by various members of the Shiba Inu community.

Receipts, a burn counter, & playlists can be found at: https://t.co/qAZCxRSOss

Related
Shiba Inu and Dogecoin Profitability Evened Out: Here's Why

Congrats to Shiba Coffee Company on their 2nd large burn! We’ll be burning more today and I hear Bricks Buster will be doing another large one soon as well. #shib #shibarmy https://t.co/Ury4GPz0jy

Twitter account Shibburn added that, aside from that amount, 10,721,938 SHIB has been burned in the past twenty-four hours by the Shiba Inu community.

Now, almost half of the circulating amount of SHIB - 410,300,566,022,517 (41.03006 percent) – out of one quadrillion has been destroyed. As reported by U.Today earlier, nearly half of that destroyed amount of SHIB was burned by Ethereum co-founder VItalik Buterin.