Another 2.5 Million SHIB Burned with Over 3 Billion SHIB Destroyed in December: Details

Yuri Molchan
Yet another massive stash of Shiba Inu has been sent to an unspendable wallet, while another 1.5 million is waiting to follow soon 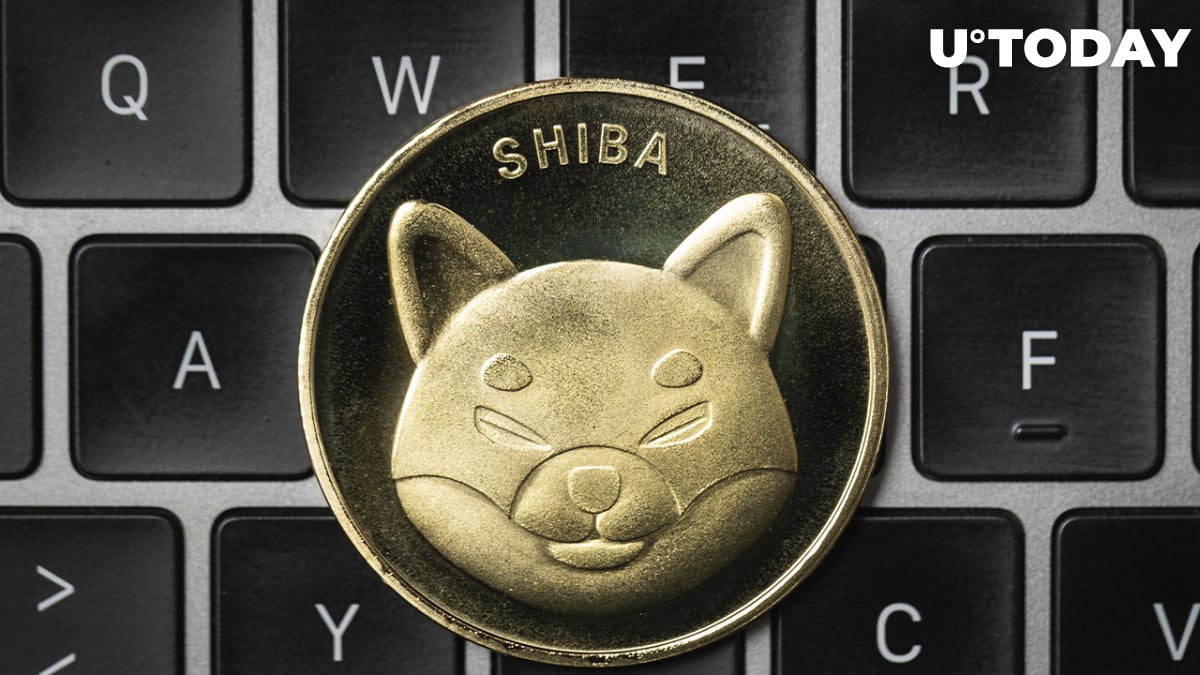 The owner of the Bigger Entertainment crypto label, Steven Cooper, has taken to Twitter to announce that his project team has burned another large amount of Shiba Inu coins—2.5 million—while 1.5 million SHIB are waiting to be taken out of circulation too.

Another 2.5 Million #shib burned + 1.5 million in playlist additions. Bringing our total burned to 884,983,100 SHIB since launching our campaign on Oct. 20th. We still have some big announcements coming. :)

Cooper posted a link to etherscan in his tweet, proving that the 2.5 million SHIB has been destroyed.

The head of the project has promised more big announcements about future SHIB burns to appear on his Twitter page soon.

Over three billion SHIB burned this month in total

As reported by U.Today previously, this month has been "rich" in burned SHIB tokens. According to a tweet by a SHIB-dedicated Twitter user "SHIBtyme," this month, the SHIB community has eliminated 1,943,391,652 tokens.

Together with the aforementioned 242.5 million, 370.4 million SHIB were burned by the SHIB community on Dec. 26-27, and 706 million were incinerated on Dec. 23, according to the data provided by etherscan. All of it together makes up another 1.3 billion.

Thus, approximately 3.3 billion SHIB were sent to a dead address in December.

2.9 billion SHIB to be burned later on

He has also unveiled that his team is building the SHIB Fitness app, promising to announce its partner, who will help build it, soon.

Together, we're going to burn $100,000 in #shib while simultaneously building the ultimate crypto music game. We know this campaign isn't for everyone, but for the community that trusts & believes in what we're building, this is for you! Learn more at https://t.co/X4gsvL0ww4