Yes or No to Fireworks: Swiss “Crypto Valley” Zug to Test Blockchain Voting

Yuri Molchan
Whatever Vitalik Buterin thinks, citizens of Zug plan to go ahead with a distributed ledger-based voting 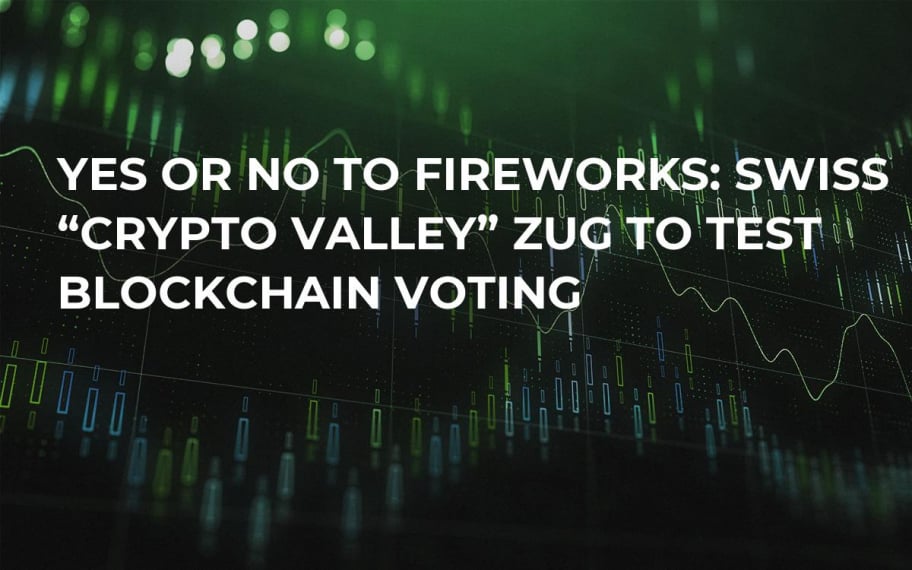 In November 2017 the city implemented an ID mechanism based on the distributed ledger technology (DLT) and counts about two hundred users. The small-scale Blockchain trial to be performed via these IDs using smartphones. To do that, Zug’s locals will have to download the uPort app.

By this step the Swiss “Crypto Valley” is attracting positive attention towards DLT and the uPort cryptocurrency.

It will take place June 25–July 1, that will be the first municipal DLT voting. Since this is just an experiment, the Zug authorities will not have to take the results into account.

The poll will be about whether the participants are for or against fireworks which take place during the Lakeside Festival every year and if they believe that digital IDs must be adopted for borrowing materials from the local libraries or for paying parking fees.

Besides, voters will also answer the question whether the DLT-based system should be implemented for referendums voting in the future.

Recently, Vitalik Buterin expressed his clear opinion on Twitter that while Blockchain can sometimes be used for small-scale voting, it must not be implemented to conduct national government elections.