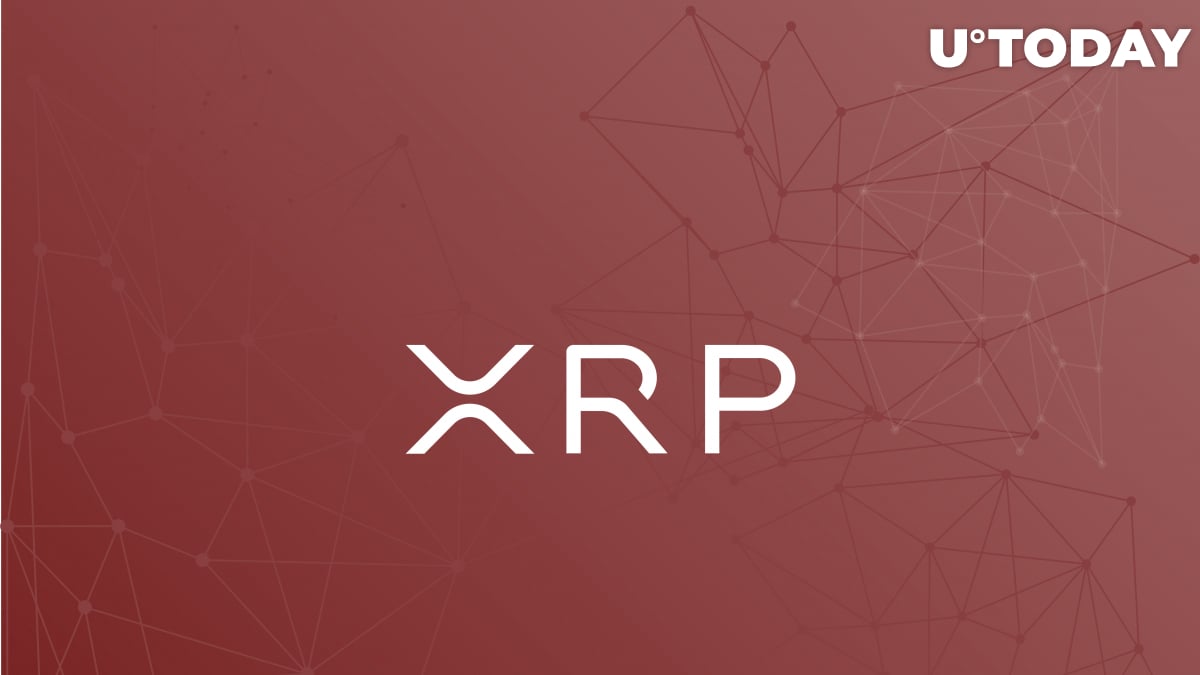 Sam Bankman-Fried, the CEO of cryptocurrency derivatives exchange FTX, has announced the launch of a spot market for XRP in a recent tweet.

He claims that XRP can now be used as collateral for trading any futures product available on the exchange.


Related
Why Is XRP Price Stuck Below $0.20? Ripple CTO Has Answers

The fourth-largest cryptocurrency is currently trading at $0.198 after a modest 0.5 percent price jump.

Bankman-Fried says that the addition was “a bid overdue” given that FTX already had spot markets for smaller cryptocurrencies such as Chainlink (LINK), Bitcoin SV (BSV), and Tron (TRX).

The Binance-backed exchange, which made its debut in May 2019, stands out because of its roster of innovative products.
FTX is particularly notable because of its predictions markets — it has futures contracts that allow betting on the outcome of the 2020 U.S. presidential election (TRUMP-2020 and BIDEN-2020). It also has tokens that track the price of oil and mining hashrate.

After initially focusing on the Asian market, the exchange announced its expansion into the U.S. in late April.

It is currently the seventh-largest exchange in terms of trading daily volume that reached $257 mln on July 19.

According to data provided by CoinMarketCap, XRP has 400 active markets.

The XRP/USDT pair listed on Binance is in first place, according to CMC’s new ranking system that takes into account volume, liquidity, and traffic.

As reported by U.Today, Bitstamp launched the XRP/GBP trading pair back in June.