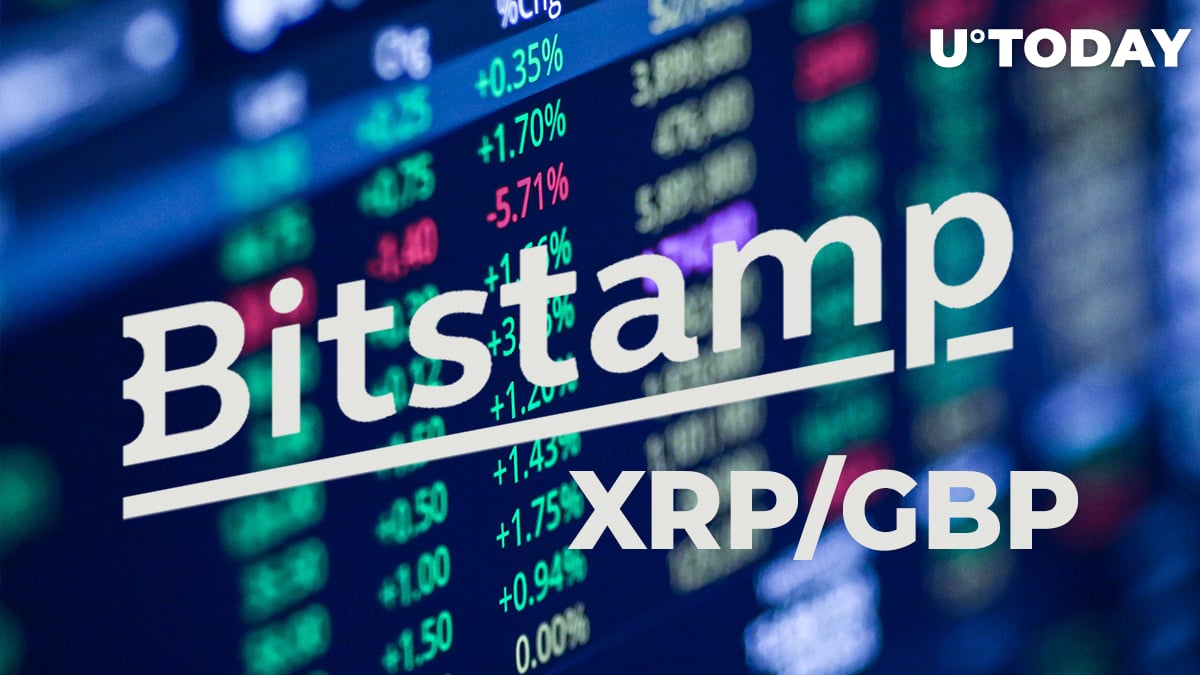 According to a recent Twitter announcement, Bitstamp users are now able to trade XRP against the British pound (GBP) along with Bitcoin (BTC), Ethereum (ETH), Litecoin (LTC), and Bitcoin Cash (BCH).

Starting from June 3, all six new trading pairs, including the XRP one, went live. The exchange’s users are able to place different kinds of orders now that there is sufficient liquidity.

It is worth noting that Bitstamp users will be able to trade all GBP pairs without paying fees for three months from their listing.

Those exchange users who reside in certain countries will not be able to get access to the newly opened markets.

Prior to Bitstamp, multiple other major crypto trading platforms stepped up to add the British pound.

As reported by U.Today, Coinbase, the largest exchange in the U.S., rolled out GBP for trading for its U.K. customers back in September.

Back in July 2019, Binance launched BGBP, its own stablecoin backed by the pound sterling. Prior to that, the largest exchange by trading volumes launched a Jersey-based fiat-to-crypto exchange that supports the British currency.

However, according to data provided by CoinMarketCap, only four exchanges currently allow trading XRP against GBP, which means there is little room for competition for Bitstamp.

XRP-friendly CoinField has the highest daily volume of $462,341, leaving CEX.IO and Kraken in distant second and third places, respectively.

For comparison, the BTC/GBP pair on Coinbase Pro has logged $8.6 mln over 24 hours.