Tomiwabold Olajide
Amid ongoing crisis, Ripple has disclosed its expansion 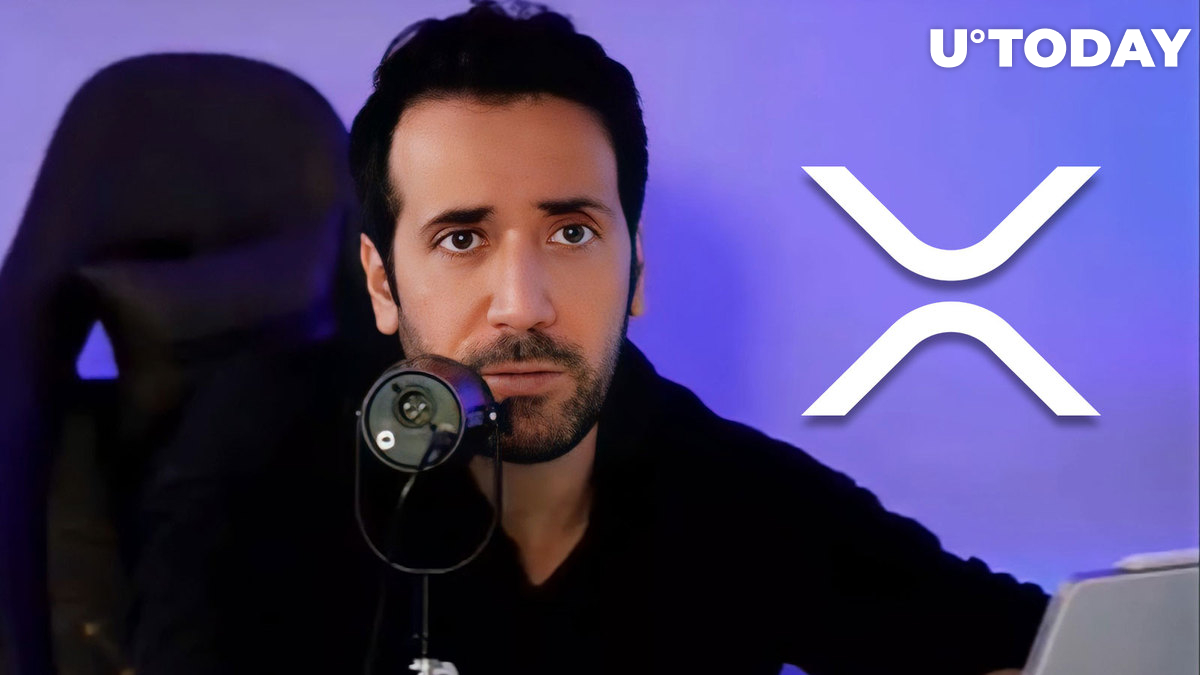 Former U.S. congressional candidate and founder of Gokhshtein Media David Gokhshtein believes that when looking at the entire picture and zooming out, assets like XRP "make more and more sense now."

Assets like $XRP and $ALGO make more and more sense now if you zoom out and look at the entire picture.

Not price — but the events that are happening right now.

Since most cryptocurrencies, including XRP, have underperformed so far this year, Gokhshtein says he was not referring to the price but rather to current happenings.

The FTX implosion is having the most impact on the cryptocurrency market, as early signs of contagion are appearing.

Amid the ongoing crisis, Ripple has disclosed its expansion. Ripple CEO Brad Garlinghouse gives the statistics as follows: $30 billion in payments on RippleNet for both fiat and crypto; Ripple's ODL enters its sixth continent, Africa.

Earlier this week, Ripple announced its arrival in Africa through collaboration with MFS Africa, a digital payment gateway. With the help of the new partnership, MFS Africa will make it simpler for customers and businesses in Africa to send real-time payments using their mobile phones across borders by utilizing Ripple's On-Demand Liquidity (ODL) technology for crypto-enabled payments.

Ripple also reported ODL expansion into nearly 40 payout markets around the world, or nearly 90% of the FX market.

In the ongoing lawsuit, 14 amicus briefs in support of Ripple have been greenlit by the court, with most already going ahead and submitting their briefs.

As reported by U.Today, Gohkshtein predicted that XRP and other legitimate platforms will take off once Ripple wins its case against SEC, stating that the entire industry is going parabolic.