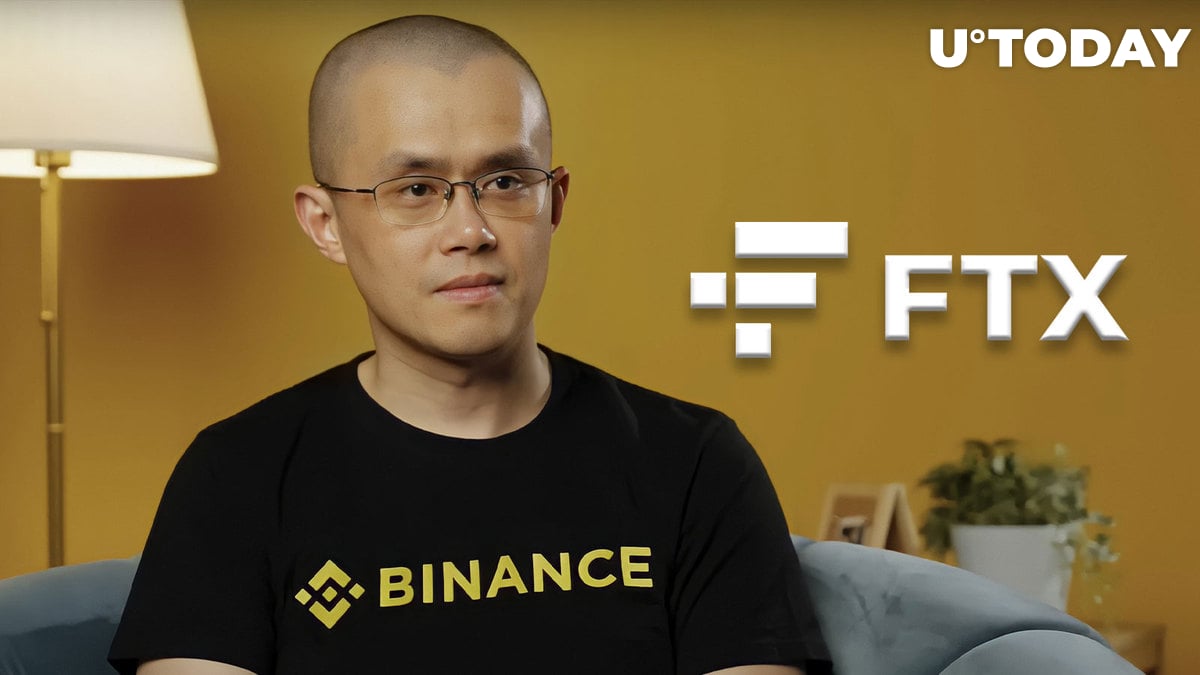 FTX, the former second-largest cryptocurrency exchange in the world, has imploded, leaving what is said to be an $8.8 billion hole on its balance sheet. Numerous of its 1 million consumers are currently unable to withdraw their money.

The Bahamas-based FTX group filed for bankruptcy protection in the U.S. last Friday. Sam Bankman-Fried, the founder of FTX, was replaced as CEO by John Ray III, a turnaround and restructuring attorney who worked on the liquidation of the defunct energy conglomerate Enron.

The FTX crisis unfolded in the past week after Binance CEO Changpeng (CZ) Zhao tweeted that Binance would "liquidate" its holdings of FTT tokens "due to recent revelations that have come to light."

Its holdings were estimated to be roughly 5%, or $580 million worth.

The year 2019 saw Binance invest in FTX as a shareholder. It sold that shareholding last year and received $2.1 billion in FTT tokens and Binance's stablecoin (BUSD) as compensation.

Binance CEO CZ, in a recent tweet, tries to dispel an ongoing rumor that his crypto exchange "shorted" or "dumped" FTT, leading to its collapse.

Full disclosure: Binance never shorted FTT. We still have a bag of as we stopped selling FTT after SBF called me. Very expensive call. https://t.co/3A6wyFPGlm

He says in full disclosure that Binance never shorted FTT. He added that the exchange still has a bag as it stopped selling FTT after founder Sam Bankman-Fried made what he refers to as a "very expensive call."

"We did not master plan this or anything related to it," CZ stated in respect to the FTX crisis. He provided a few specifics about the call with the FTX founder: "I was surprised when he wanted to talk. My first reaction was, he wants to do an OTC deal, But here we are," CZ said, asserting that he had "very little knowledge of the internal state of things at FTX" before the call.

As soon as the conversation with Bankman-Fried was over, he reportedly told his staff to "stop selling as an organization."