Here's When XRP Will Take Off, David Gokhshtein Believes, And Even More Will Happen Then

Yuri Molchan
Cryptocurrency influencer and former US politician opines on when XRP will show significant price increase, extending his support for this asset 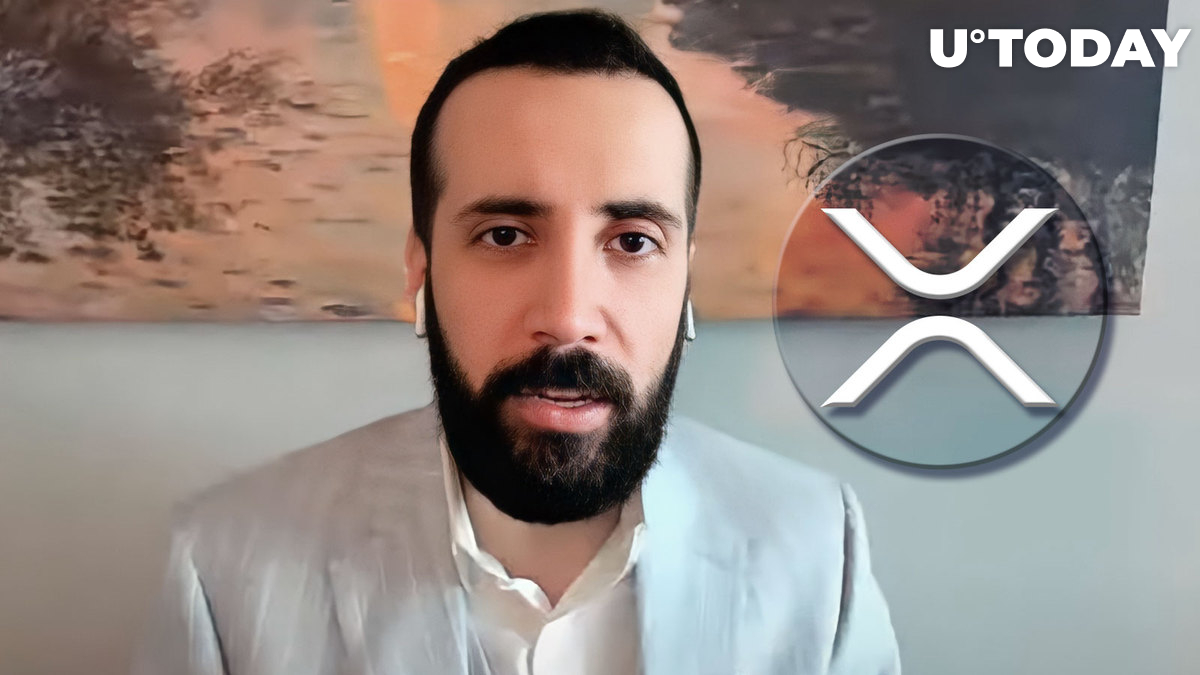 David Gokhshtein, founder of the same-name media project and former U.S. congressional candidate, has taken to Twitter to share with the community an opinion that could be unpopular among some crypto maxis.

He named the event that he believes will certainly allow the Ripple-affiliated XRP token to surge, but it will not be the only crypto surging in that case.

"XRP will take off," here's when

The crypto influencer tweeted that Ripple needs to win the case against the Securities and Exchange Commission (the SEC). If that happens, Gokhshtein said, not only will the XRP price take off and Ripple will get a major boost, but so will" every legitimate platform as well."

Unpopular opinion for some maxis but if Ripple wins it’s case against the SEC, not only do I personally believe $XRP will take off, but so will every legitimate platform as well.

Roughly one year ago, he shared the same opinion on Twitter. Back in October 2021, Gokhshtein explained that the whole crypto industry would benefit from Ripple's victory over the SEC as the regulator would provide some clarity regarding cryptocurrencies.

Prior to that, Ripple chief Brad Garlinghouse stated that providing "absolute clarity" about crypto would be one of the key terms on which he would agree to settle the case with the SEC.

"XRP haters will be using it in the future"

Back in 2020, Gokhshtein claimed that those who hate the Ripple-affiliated coin now will definitely be using XRP in the future.

He also stated that despite many people badmouthing XRP, nobody has yet been able to back up their claims against it.