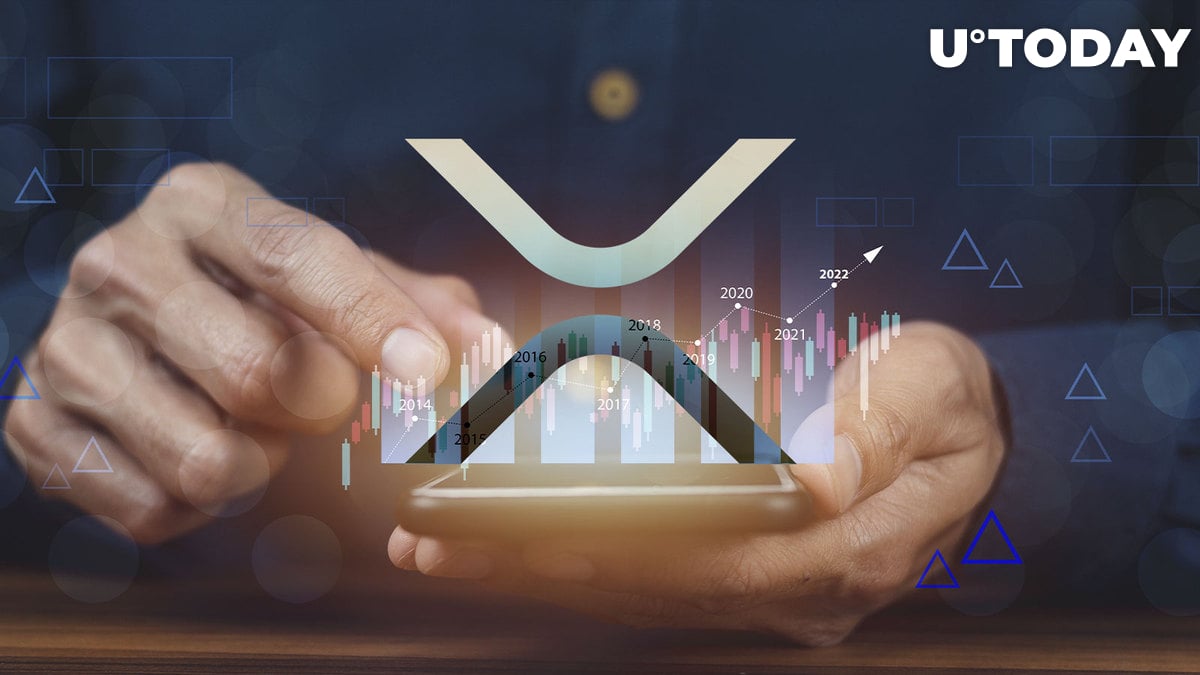 The XRP price leaped from lows of $0.32 to highs of $0.378 on Nov. 14 amid speculation of a settlement in the Ripple SEC lawsuit. The upward trend continued until Tuesday, when XRP reached intraday highs of $0.388 as of press time.

XRP is currently up 11% in the last 24 hours at $0.385. A chyron that flashed during Maria Bartiromo's broadcast, "Mornings with Maria," on Fox Business claimed that the lawsuit would be settled on Nov. 15.

Per a Ripple spokesperson, this morning’s report on an expected settlement between @Ripple and the @SECGov tomorrow (11/15) is false. @MorningsMaria @natbrunell

The rumors were false, Fox Business news correspondent Eleanor Terrett tweeted, stating that she had been briefed by a Ripple spokesperson.

The XRP community is atwitter with assumptions about the incident, with several questions being raised, such as whether it was an accident or if it indicates a settlement may actually be on the way.

Ben Armstrong, aka BitBoy, a crypto influencer and YouTuber who is also a participant in the Ripple lawsuit, took to Twitter to discuss the lawsuit with the XRP community. An XRP user, XRPcryptowolf, tweeted, "XRP is pumping a little, so do insiders know something about the Ripple lawsuit that we don't."

Another XRP user, ''Marco,'' took the speculation to mean that a "real settlement" might be imminent, saying: "Something strange is happening, something that tells me it is not a normal mistake, also, Ripple or Bgarlinghouse would have already denied it...if the river sounds, it is because it has water."

He cited the fact that no official comment had been made by Ripple or even its CEO, Brad Garlinghouse, as justification.

As reported by U.Today, Ripple CEO Brad Garlinghouse predicted that the lawsuit was likely to end in the first half of 2023. Garlinghouse said Ripple would consider settling with the SEC because XRP is recognized as a nonsecurity.