Yuri Molchan
The liquidity index of XRP in the Australia-based BTC Markets exchange has blasted to a new all-time high, while the PHP and MXN corridors are about to follow suit 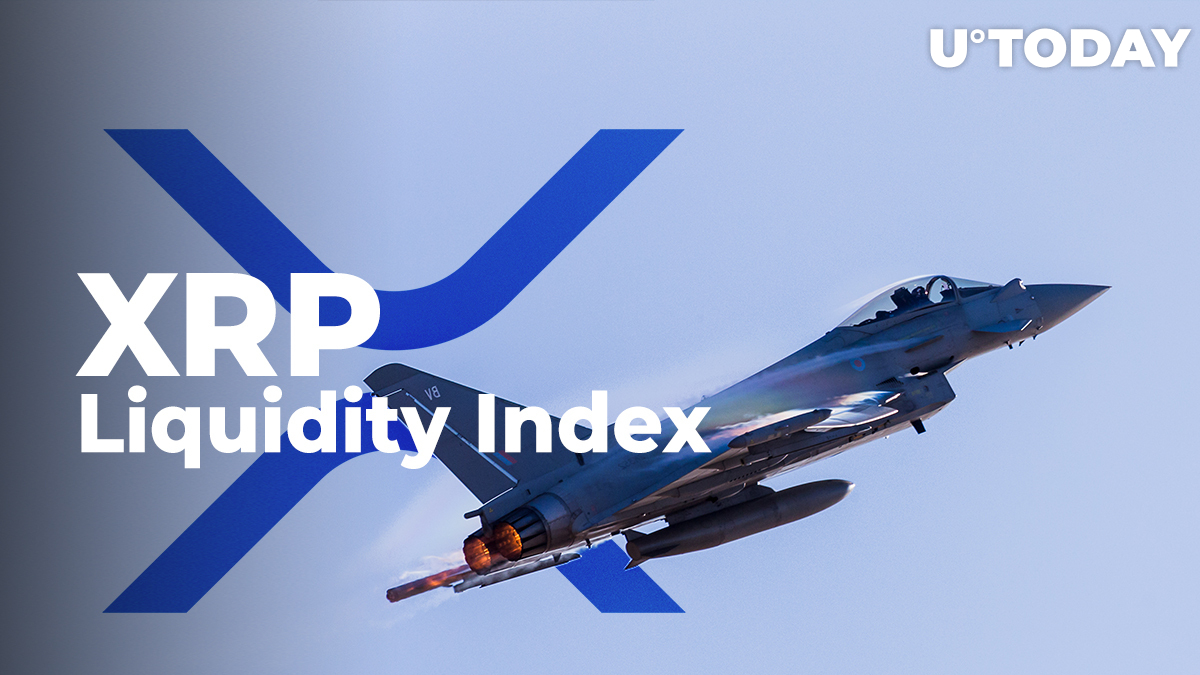 The Twitter bot that tracks down the index of XRP liquidity works with three MoneyGram corridors so far – the Philippines, Mexico and Australia. The XRP/AUD one has reached a new ATH today.

On Saturday, February 8, the Australian corridor working via the BTC Markets exchange has set another all-time high, reaching the 4,503,110 level versus 4,271,894 previously. The daily progress so far is slightly under 30 percent.

Since the XRP/MXN corridor working via the Bitso Mexican exchange was the first to launch by Ripple’s partner MoneyGram, the XRP liquidity index is the highest there so far. At the time of writing, the liquidity of the XRP/MXN pair is approaching the 17,241,463 mark, totalling 16,884,562.

Earlier this week, the world famous investor and Bitcoin bull, Mike Novogratz, assumed that Ripple’s XRP is going to underperform this year, as it did in 2019.

It is worth noting that the Galaxy Digital crypto bank that Novogratz runs is a major Ripple investor. The statement Novogratz made instantly provoked a feedback – Ripple’s CEO Brad Garlinghouse was enraged by it and took to his Twitter account to respond to the investor.

Some XRP fans in the crypto community did not believe that Novogratz meant exactly to punch Ripple but decided that he was either misunderstood or was bluffing.